Tips to avoid unwanted attention while crossdressing outside

Unfortunately, we live in a world where things tend to be more difficult if you are a woman. Chauvinism ends up making the streets a really dangerous place for women, especially if they are alone. As a crossdresser, when presenting as a woman, it's very likely that you might face those very same difficulties. Men might hit on you, flirt and even be rude if you don't correspond. Those situations are very common, and they happen frequently with lots of women everyday. When you go out looking like a woman, chances are that men you’ll treat you the same way they would disrespectfully treat any other female, and you surely don't want this kind of attention. Another possibility is that someone notices that you are a crossdresser, and if they don't have an open mind, they might mistreat you as well, and you won't want that either. In both cases, avoiding attention is the key to avoiding problems. The more you blend in, the easier you’ll pass as a woman and keep a low profile as well. So, what should you do to better blend in with the crowd and keep yourself safe from problems? Well, I have some tips here, so make sure to read this article to the end!

1- Keep an eye on current fashion

Stay aware and notice exactly what kind of clothing women in your age use nowadays. Make a little research and dress accordingly to the current fashion, because the more accurately you match those standards, the easier it will be for you to pass and keep yourself unnoticed. If you dress up in a very unique and different way, you’ll surely draw a lot of attention to yourself, and doing that highly increases the chances of someone mistreating you, either because you are a crossdresser or by treating you as bad as they would treat any other woman.  So remember to dress up accordingly to each situation, in clothes that will help you to better blend with the environment and the crowd. 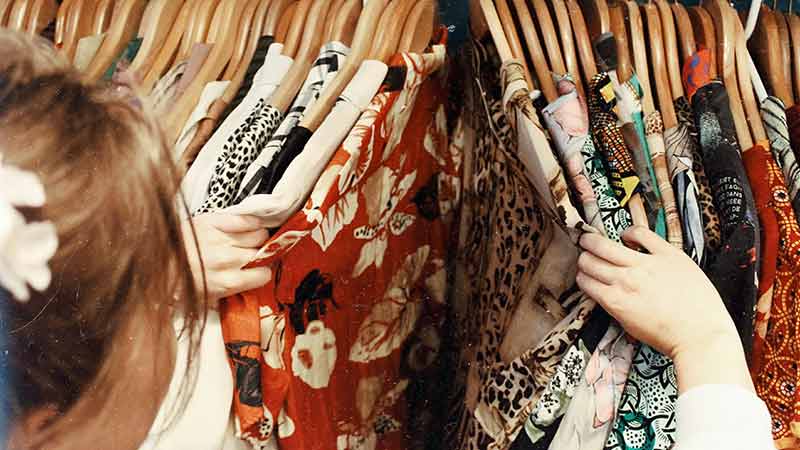 A woman walking alone is an easy target for ill-intentioned men. Walking in a group with a few other friends is very effective to prevent bad commentaries and harassments from misogynist men, because in general they are cowards and don't mess with groups of more than two women. The simple fact of you having company is enough to discourage most of those guys, but if you want a little extra safety, make sure to include a male friend in your group that's not a crossdresser, because if they see another man walking with you or your group, the chances of harassment drops near to 0%. The presence of more people in the same place as you in general already makes a difference, so take preference on areas that are usually crowded (preferably after the current pandemic, to avoid being contaminated) and with public security. 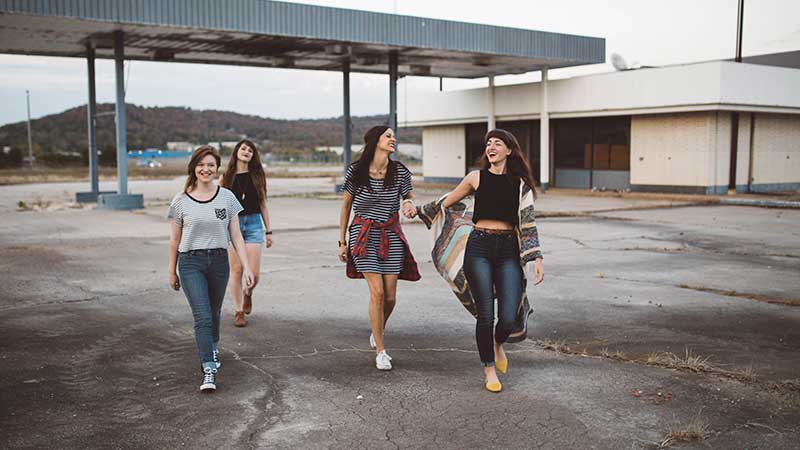 3- Give preference to going out during the day

It might be counterintuitive, since daylight makes it easier for people to spot and notice you. However, men tend to harass women more often at night, because they think it's less likely that someone would interfere. Also, there are more people on the streets during the day, what can make it easier for you to blend in and keep a low profile. Going out at night can still be a good option if you’ve got company, but if you are alone give preference to rusho hours during the day, so you’ll be able to do what you want to without anyone noticing. If you want to do something specifically at night, such as going out on a date , have dinner outside or even go to a show, follow the previous steps to better blend in and reduce the probability of eventual harassment and of drawing unwanted attention. 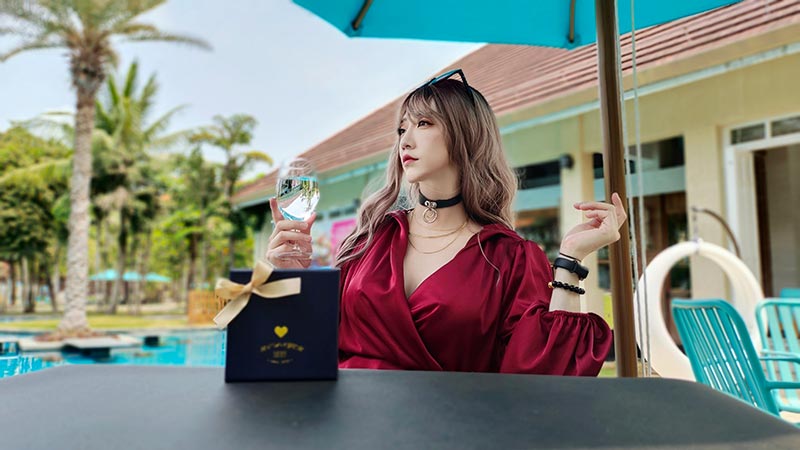 4- Don't look strangers in the eye

Being the big introvert that i am, i can assure you that it's easier than it sounds like. Just focus on where you are going, and look straight forward to your destination. People will simply get out of your way and they won't mind it, i can assure you that it works perfectly. It's useful, because many cases of harassment and awkward situations in general, happens because of people misinterpreting looks and stares, and erroneously thinking that the other person was flirting with them. So just keep going straight up to where you want to, and you’ll be able to do so without major complications. Of course, just remember to see where you are stepping, to avoid an accident (which has happened to me a few times, totally my fault).

5- Have fun and ignore misogynists

Both women and crossdressers are often oppressed by the patriarchy, so men frequently feel that they have the right to speak up to us as they please. That is not true, because they are often disrespectful. However, they don't expect to be simply ignored, and that's precisely what you should do in case of ill intentioned comments. When you get offended or disrespected by a random guy on the street, just ignore him and walk away. He’ll most likely end up discouraged and will leave you alone. Once you feel safe, you can call the police for help and denounce the person, if you feel that you should. 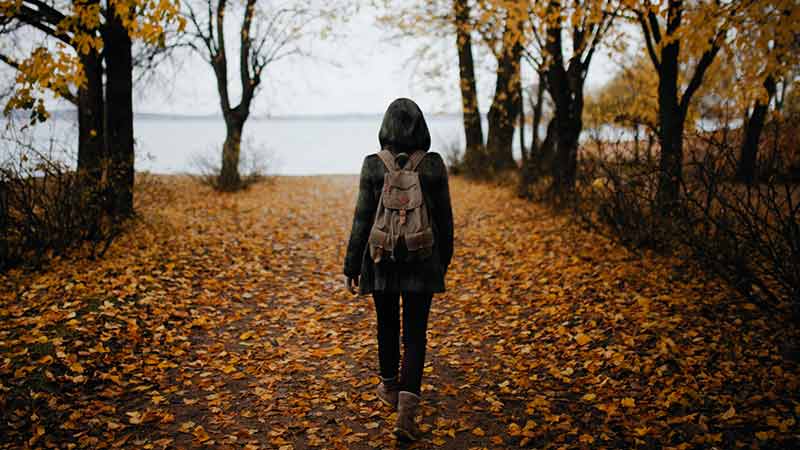 So, basically, this is how i deal with those situations, and i really hope that my tips are useful to you. Keep in mind that you can be yourself no matter what those creeps or the patriarchy says, and there is nothing wrong with it. You are free to express yourself as you are, and if someone doesn’t like it, they must keep that to themselves. Also, just because you are beautiful and even desired, it doesn't make it right for them to harass or mistreat you, because you are not an object. 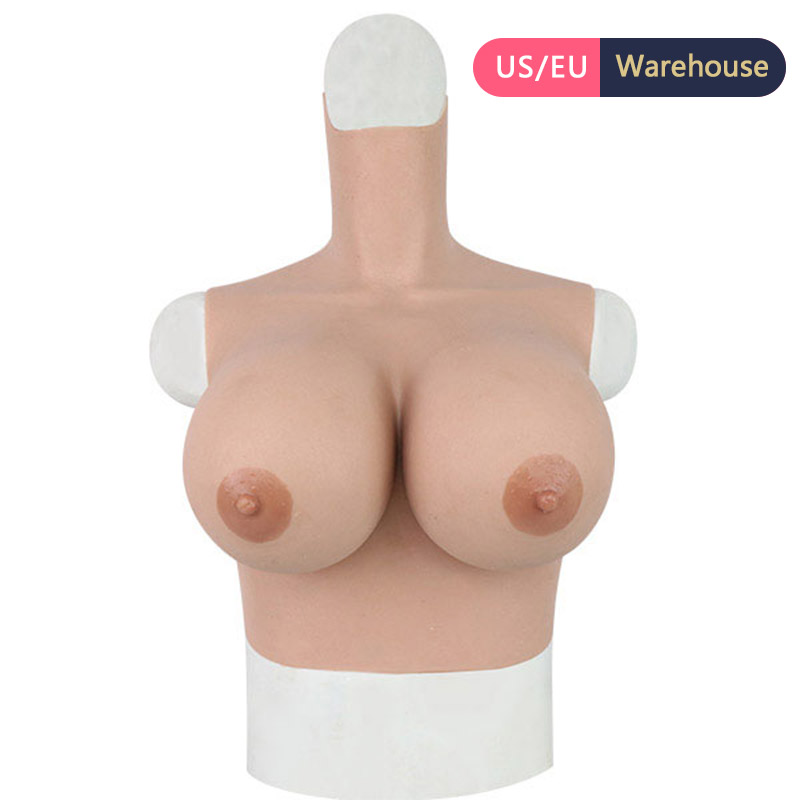