The main differences between MtF and FtM crossdressing techniques

The art of crossdressing consists mainly in trying to emulate an appearance, as well as body characteristics, mannerisms and clothing styles that are typically associated with the opposite gender of the one you were assigned at your birth, and thus, it isn't exclusively “men dressing up as women”. Women can also crossdress as men, and crossdressing isn't necessarily related to sexual orientation or even gender identity. However, there are some major differences between MTF (Male to Female) and FTM (Female to male) crossdressers, mainly related to their techniques and their objectives. So, let us dive deeper in this subject as I explain the main differences, and what makes each one of them a crossdresser.

The main objective of makeup in terms of crossdressing, is to change one’s facial features enough to pass as those of the gender they want to present themselves as. Well, let us start with basic anatomy: Female faces are rounder and sharper, with little to no facial hair around the mouth, and thinner and curvier eyebrows on average. Women also tend to have thinner noses and well-defined lips, while the average male has a more square face, with a defined jawline, thicker brows and plenty of facial hair. So, what can they do to mimic each other’s appearance with such different features? Well, contouring plays a crucial role here, as MTF’s need to round up and thin their faces, and FTM’s might want to do the opposite. For those trying to look more feminine, a concealer two tones darker than their own skin tone can “push back” the right regions of their faces, creating a contouring that makes it look rounder, while foundation is essential to hide their 5 o'clock  shadow and thin their eyebrows. 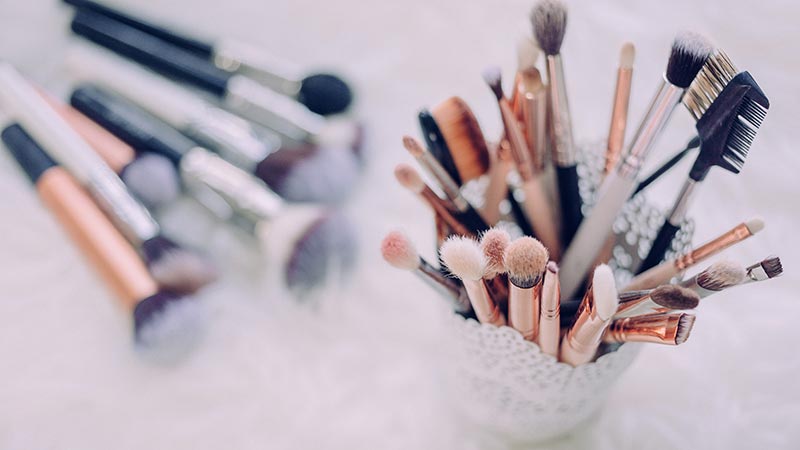 However, if the objective is to “masculinize” a face, you’ll want to light up some special areas around your chin and your jawline, trying to make the face look less sharp and highlighting the same areas that are more distinguishable on a male face. To create a 5 o'clock shadow, usually absent from female faces, as well as to thicken your eyebrows, you can use some makeup tricks as well, and eyeshadow can serve as a darkening tool for these areas. These are the main differences in terms of makeup, with very different techniques that are equally challenging for both types of crossdressers.

We all know how different women and men are in terms of curves, size and figure in general. Shapewear helps crossdressers to compensate for those differentes but again, men and women might need different techniques for different purposes. The first thing we usually notice in terms of curves is the absence of boobs on a masculine chest. MTF crossdressers can deal with that with the help of stuffed bras, or the more realistic breast forms made of silicone. Well, FTM crossdressers might want to conceal the volume on their chests, and that's precisely where binders, in addition to silicone muscle vests, can help. Those vests can also add volume to their waists, while men might need a corset to emulate a curvier hourglass figure. In terms of underwear and, you know, genitals, MTF’s can “tuck” with modified undergarments and gaffs, while FTM’s might want to “pack” using stuffed boxers or special prosthetics and girdles. 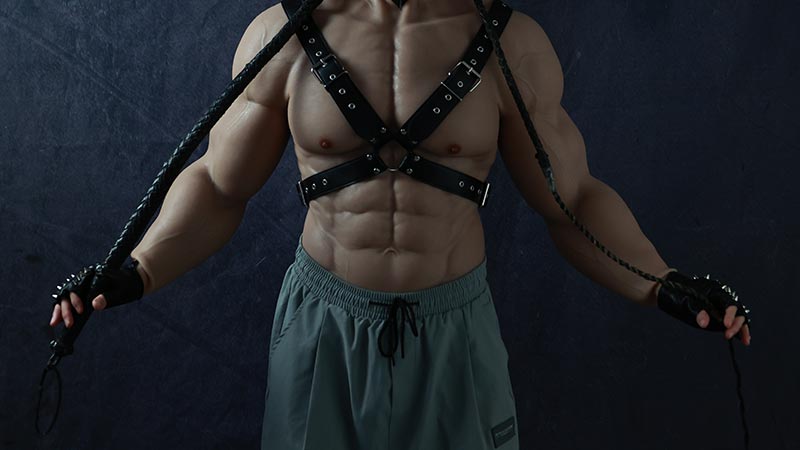 As for the hair, the easiest way to address this problem to both genders of crossdressers would be recommending the use of wigs and hairnets, but since not everyone have easy accesses to quality wigs or a proper way to store them, I’ve decided to talk a bit about the most known alternatives. The most practical way for a FTM crossdresser to get a masculine hairstyle, is, of course, to get a haircut. I know, it might sound a bit too permanent, but shorter hairstyles for women are quite trendy nowadays, and unisex haircuts are also a thing. The objective would be to achieve a more androgynous look, that you can use both dressed up or in your regular attire. Men can always let their own hair grow, but it might take a considerable amount of time. However, Hair extensions are way cheaper than wigs, and arguably easier to store, which makes them a perfect alternative for MTF crossdressers that are in a hurry to get longer and more feminine hair. 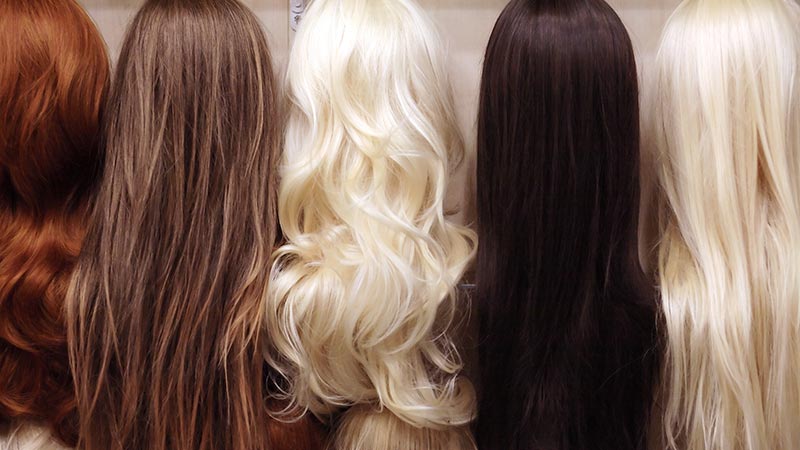 The difference between a masculine voice and a feminine voice is quite noticeable, and those crossdressers that want to go out and have social interactions passing themselves as the opposite gender might need intense voice training, taking voice acting classes or online tutorials. Just so you know where to start, keep in mind that the pitch isn't the only difference: you might pay attention to your voice’s fluctuation and your accent as well. We know that male voices have a lower pitch, but they are also steady with little fluctuation or musicality, while a female voice fluctuates a lot more, in a very “musical” way, all of that in a higher pitch. Well, you can practice your voice impression accounting for all of these factors and remembering the adam’s apple present on male throats, which can also interfere. 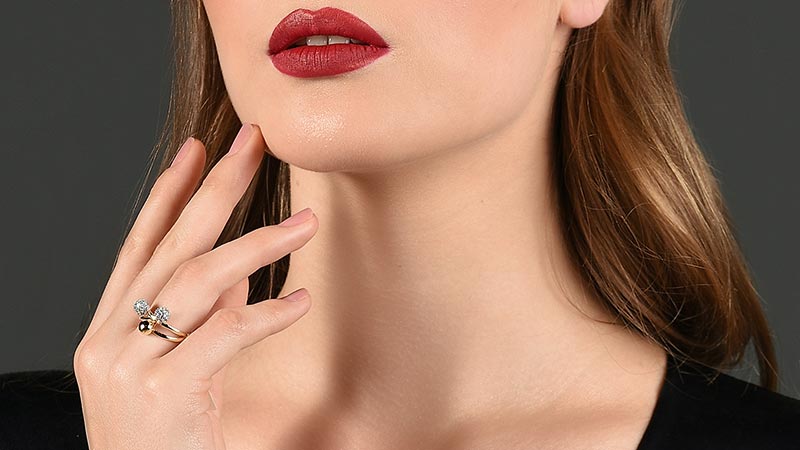