Being yourself during the pride month

June, the month of pride, the one in which we celebrate and validate ourselves as who we legitimately are! It's beautiful to see that, amidst all the major intolerance which we could witness during recent years, we are still making progress towards acceptance and respect. It's important to note that we are valid as who we are, and that both validation and equality of rights are the rewards for a fight we are willing to join, because being ourselves is worth it. To celebrate the pride month and help my fellow crossdressers (both brothers and sisters) to understand the importance of those celebrations, this article will contain some tips and curiosities about the most positive aspects of loving and being who you truly are. 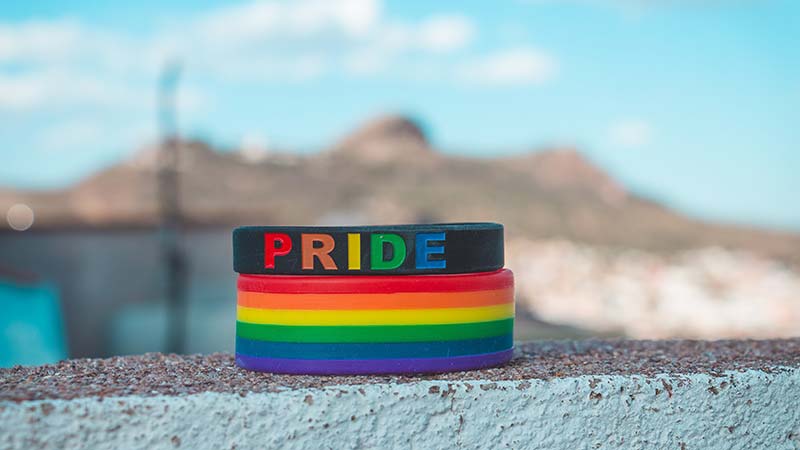 1- A little bit of history

Why, when and who chose June to be the month in which we celebrate pride? Well, to understand this, we must recall it back to june of 1969, when the stonewall riots took place in the United States. Back in the day, very few establishments (which were mostly bars) allowed openly homessexual people, transgenders, crossdressers and drag queens, and the police frequently raided these places, as the US had laws against LGBTQIA+ people. During one of those raids, the police lost control of the situation, and riots supporting the minorities spread out in the country and worldwide. It gained a lot of visibility, and the movement joined others such as the protests to stop the american invasion in Vietnam and to grant black people equal rights. As this was a remarkable time related to movements that seeked to improve society as a whole, the month of june was chosen first by former US president Bill clinton in 1999, but that's more of a consensus rather than an international rule, as some other countries celebrate pride during march, august and even september. 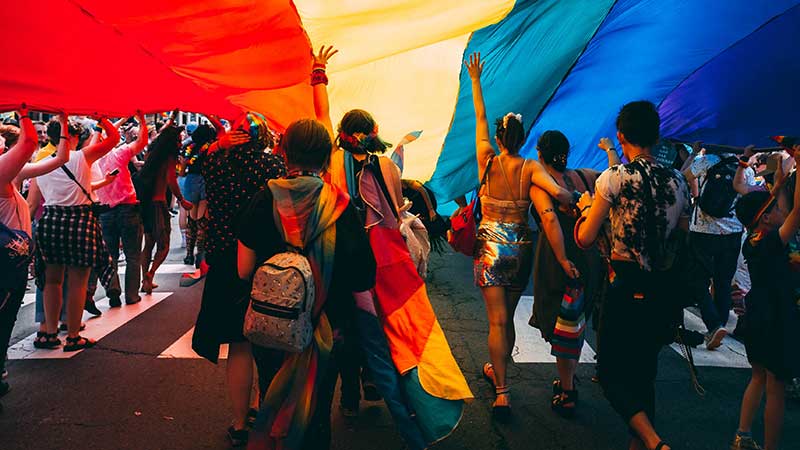 Well, the best way to celebrate pride is by being proud of yourself! As a crossdresser, you could use the pride month in your favor to dress up more often, buy some new clothes and try out some new outfits you want to! this way, you’ll be being yourself and having fun at the same time. If you want to get some more validation, take some “before and after” pictures, share them with the crossdressing community, and wait for the positive feedback! This way you can track your progress and learn new tips with other people, improving your crossdressing skills. If you are a more extroverted person, try to talk and interact with the community as much as you can, because it shows you that you are not alone. You feel as part of something bigger, and that there are people out there to support you. The LGBTQIA+ community is mostly receptive, so there is no need to feel rejected or ashamed. Celebrations are a synonym of union, and are supposed to be experienced together, so make sure to give it a try. 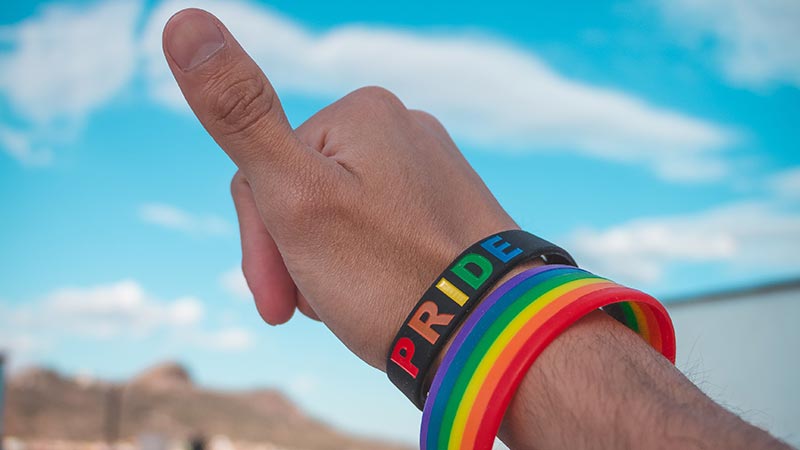 3- The relevance of pride month

The month is much more than a simple symbolic date. It is there to help us remember the world that we exist and that we are valid. It’s a conquest for all of the community, including us crossdressers. Each year, more and more people join our cause, increasing the celebrations both in size and in meaning. This is an excellent reminder to show us that people out there care about and love us, even if they aren’t part of the community themselves. The so-called “allies'' are actually really important to help us acquire our desired respect and rights, but they can't do all this alone. To keep pride month relevant and maximize its meaning, it's up to us members of the LGBTQIA+ community  to recognize ourselves and to be brave enough to take part in our local pride celebrations. Keep in your mind that, the more voices join up in the chorus, the louder it will be, so do not, by any circumstances, menosprize your value and your meaning to the community, because after all, without us, June would just be another month. 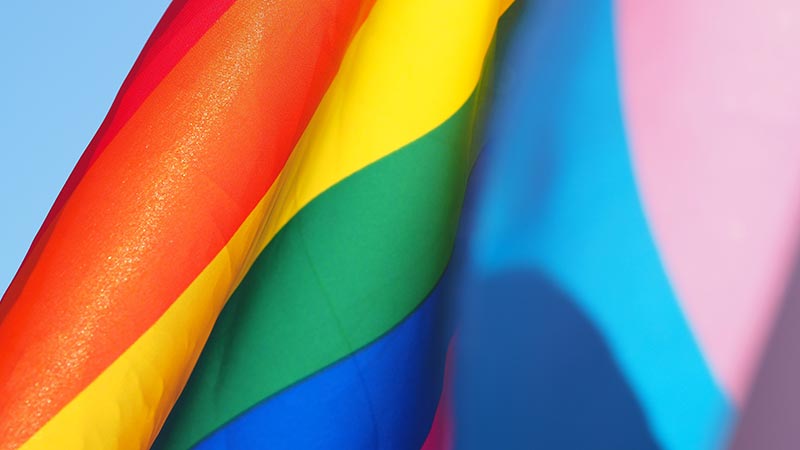 4- Don’t limit yourself to June

It's the pride month, but it doesn’t mean that you should restrain yourself and limit your experiences to June. The whole year is the moment for you to be yourself, and the pride month itself is but a reminder to society of our existence and importance. So, keep being yourself even after pride month is over, because this way you give a lot more meaning to the celebrations. If you are a crossdresser, dress up as much as you want, as long as you are enjoying it and having fun. Don’t ever let anyone put you down with mean comments, and remember that your existence means a lot to us. You are valid, loved and very important! 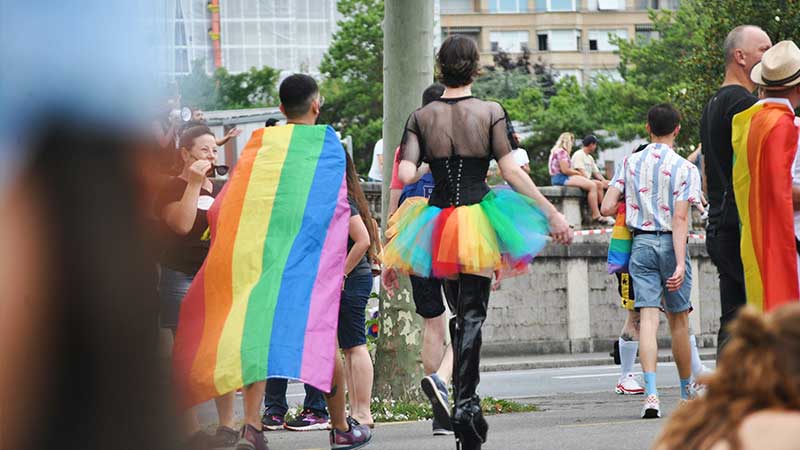