Can non-binary people be considered crossdressers?

The gender spectrum is something that goes way beyond the binary concepts of "male" and "female", as it includes people that identify themselves as non-binary. Well, what exactly are non-binary gender identities? It can mean different things to different people, as gender is something everyone experiences in their own way, but the short answer is that they are identities that don't exactly fit exclusively into one of the general gender identities from the binary aspect (male or female). They can be either both, none or everything in between, expanding the ideas of how we perceive gender. If said identity differs from the gender the person was assigned at birth (and it generally does), it can be put under the transgender "umbrella" (a term that fits the general spectrum of any gender that differs from the one that was assigned at said person's birth). But can a non-binary (enby, for short) person be considered a crossdresser? Well, let's talk about a few topics and see. 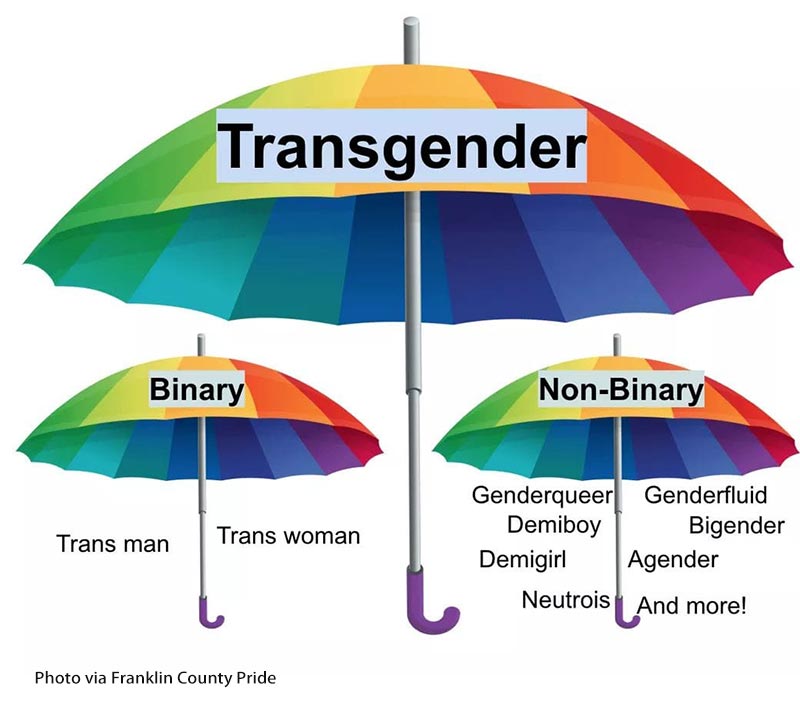 1- Crossdressers and transgenders in general

Well, crossdressing is also a subjective term, which can make things a little more complicated as well. For most people, crossdressing is simply wearing clothes that are generally assigned to the opposite gender from the one you were assigned at birth, but for others it's a more complex way to express their gender identity. Taking transgender people in this account can work in a number of ways, for a number of different people. For example, if you use the first definition I've mentioned, it kinda works, considering their "biological sex" and their gender that was assigned at birth, but we should be really careful not to misgender people doing that. However, some definitions might hardly be able to suit them, such as if you define crossdressing as an occasional thing. Keep in your mind that binary transgenders should be described only as a person from their actual gender (not the one they were assigned at birth), using their actual pronouns, and that they might be uncomfortable with the idea of being referred to as a crossdresser, since they present themselves the way they consider to be the right one to their gender (which is also unique for each person). 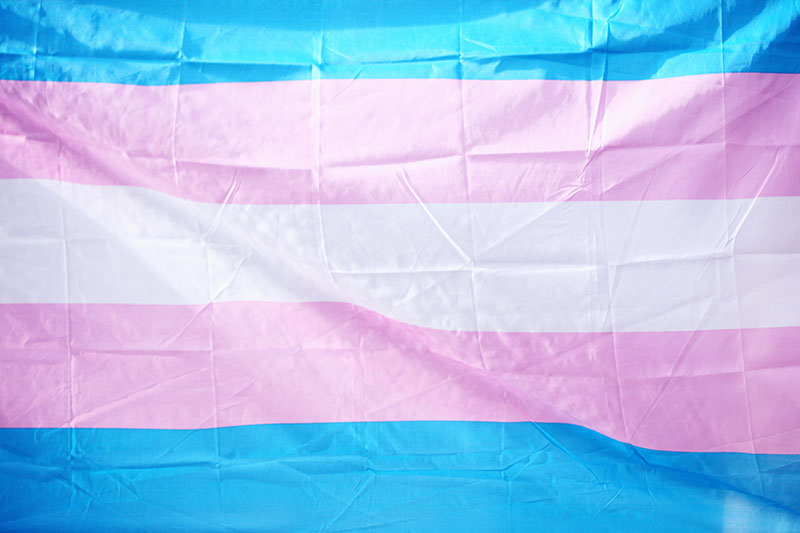 Enby people, on the other hand, tend to be ok with that more often, since their gender doesn't necessarily determine how they will present themselves and dress like. There is a common belief that non binary transgenders like to dress in an androgenous fashion, which isn't necessarily true. Some of us will dress in a more feminine fashion, others In a more masculine, and be of with people describing it as crossdressing, since non-binary gender identities aren't exclusively male or female. It really depends on how the person views their own gender, and how they see their clothes as "belonging" to a specific gender identity. Androgynous outfits are also trendy, but people that adhere to this kind of fashion will rarely identify themselves as crossdressers, because their clothes won't represent an specific gender. 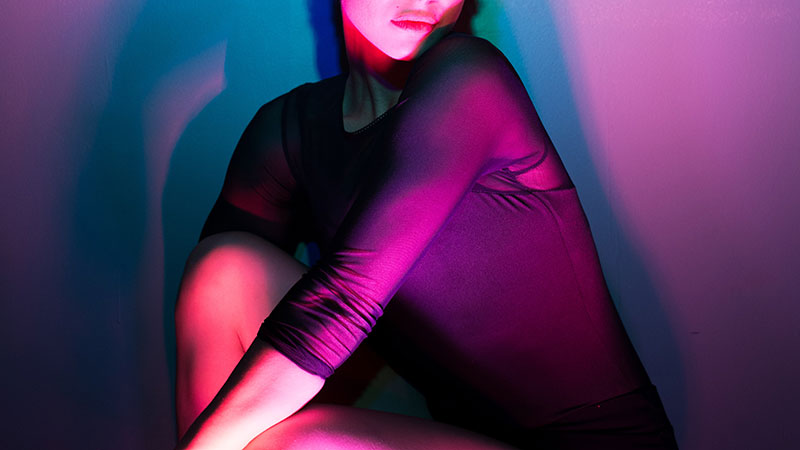 2- What is the difference between non-binary and genderfluid? Do we classify them as crossdressers or not? 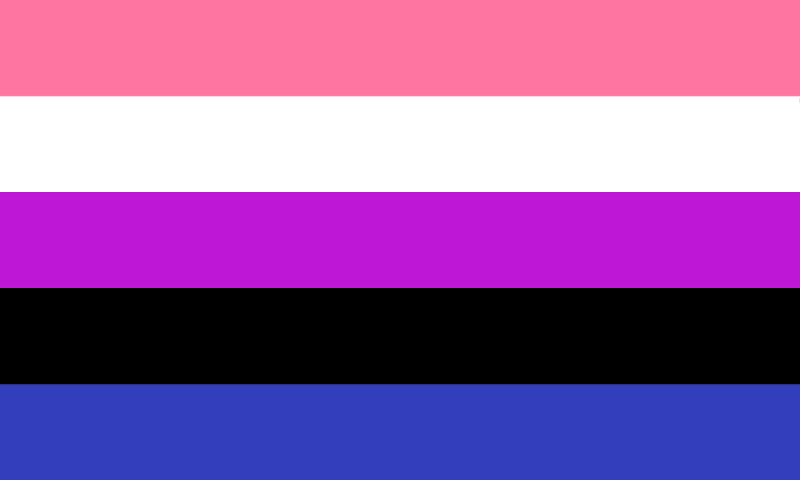 Well, the genderfluid identity can be defined as an identity that flows between the gender of K. It is, again, unique to each person, with every single genderfluid person experiencing different "shifts" on their gender expression. Those shifts can happen daily, in periods of months or even years, or they can shift as often as one's mood. The range of this kind of shift also vary, with some people shifting between male and female, and other experience the whole androgynous spectrum from time to time. Classifying them as crossdressers is also something's quite personal, because those variations won't always change how they want to dress or present themselves. Let me put things this way: I can be presenting myself as a female, but suddenly start to feel male, in which case I consider myself to be an male to female crossdresser, but then again, if I'm presenting male and feeling female, I would consider myself as a female to male crossdresser. You see how it varies, and how personal it can be to each person, according to their gender and how it flows? And that brings us to our next question:

3- How do we know when we can call someone a crossdresser?

Well, it happens that, as it is so personal to each person, there isn't a way better than asking. But how do we do that in a more natural way, while avoiding misgendering the person or making her ashamed? To do so, we must keep in mind that, even though clothes don't define gender, we can get at least an idea of how the person is presenting their gender. You can begin the conversation by introducing yourself and your pronouns, which will probably make them more comfortable in introducing you to their own. After you properly engage in conversation, feel free to bring up your gender, and ask the person if they would be ok to tell you theirs. It not only shows that you are an ally, but also helps them to be more confident and open. As the term "crossdresser" is still some sort of taboo to some people, make sure that the person is comfortable enough when talking to you, and always remember to address your situation first, to increase their confidence. 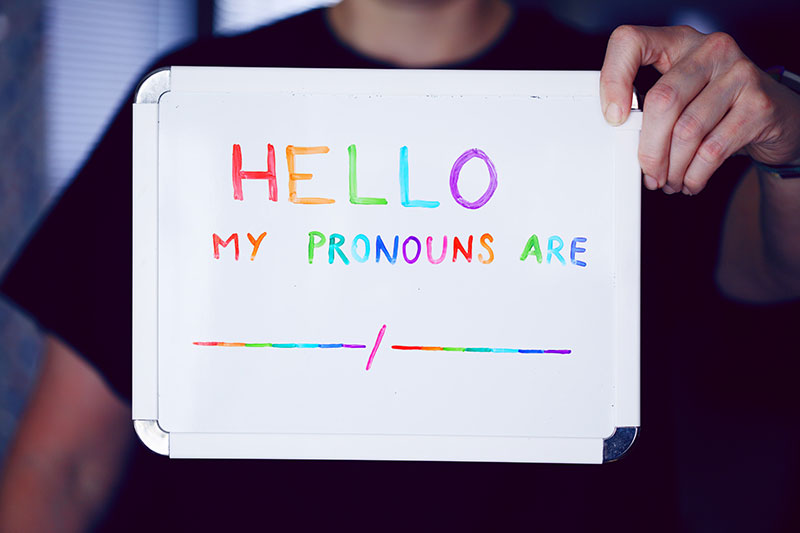 It's also worth noting that social media is making things easier in this kind of situation, as people are now putting their gender and pronouns on their bios. With that in mind, if you consider yourself to be a crossdresser, make sure to point that out in your bio as well. Even if you are cis an heterosexual, explain that in your bio, as well as your pronouns, because it makes things clear and shows that you are an ally, and a respectful person worth talking to!