In the later years, crossdressing has gained more visibility and acceptance amidst a lot of communities, and this is directly reflected by the representation of crossdressers in popular culture, such as in Anime, videogames and even in sci-fi. With that in mind, i bring you this list of crossdresser characters in all of those kinds of media, in hopes that you can identify yourselves with those characters and feel represented, because representation is a pathway to comprehension.

A girl born daughter to Commander of the Royal Guards, General François Augustin Regnier de Jarjayes, a few decades prior to the french revolution, Oscar was raised to behave and dress up as a boy, granting her the position of officer within the regiment of french guards. She would later grow up to and befriend the french dauphine, Marie Antoinette in the anime “the Rose of Versailles”, but would sympathize with the french revolutionaries in the end. Even though she went to publicly assume herself as female, she kept dressing up as a man and remained with her position in the french army until the end of the revolution. 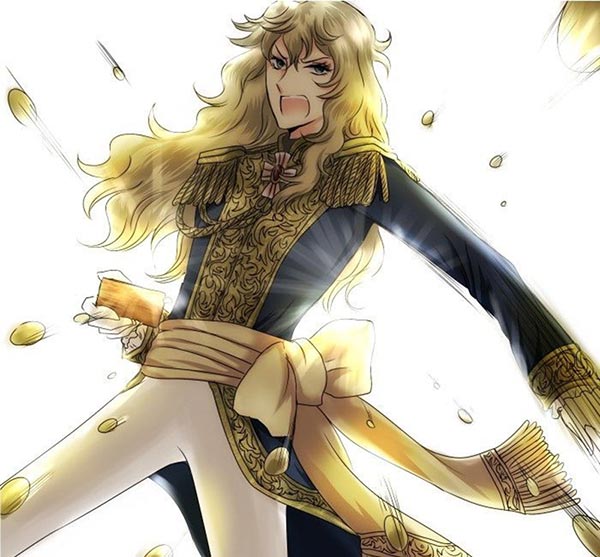 From the popular anime series “Pkémon”, James is a member of team rocket, a criminal organization that frequently tries to steal other people’s pokémon, including the protagonist’s Pikachu. The protagonists are often in comfort with them, so In order to put their schemes into practice the members of team rocket often need to disguise themselves, but James often chooses to disguise himself as a woman. Another character from the same series is brodie, a former member of team magma who happens to be a master of disguise. He once crossdressed to impersonate Millie (a weather researcher) and Jenny (A female police officer). Here are both james crossdressing and brodie disguised as millie:

King used to be a bartender until she got a taste for street fighting. In order to join a wider range of fights and build up a reputation, she started to dress up as a boy, although currently she doesn't hide the fact that she is a woman anymore, and presents in a more femminine way besides the masculine clothes. Her gender was kept as a secret when Art of fighting (her debut game) was released, with some people even using male pronouns to refer to her. 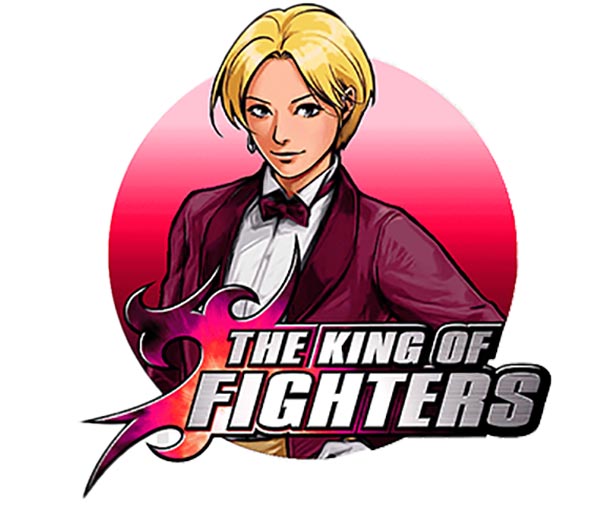 The last born son of lord Gwyn, Gwyndolin is the last remaining deity in anor londo, during the events of the last dark souls game. He is the guardian of the darkmoon tomb, and uses powerful magic that is associated with the moon. Even though he’s a male character, Gwyndolin was raised as a daughter due to his magic, and dresses up in a white and golden feminine attire. He is also very slim and has a very feminine fisionomy, with slender arms and a soft face. However, he is still called “brother” by his sister, Gwynevere. 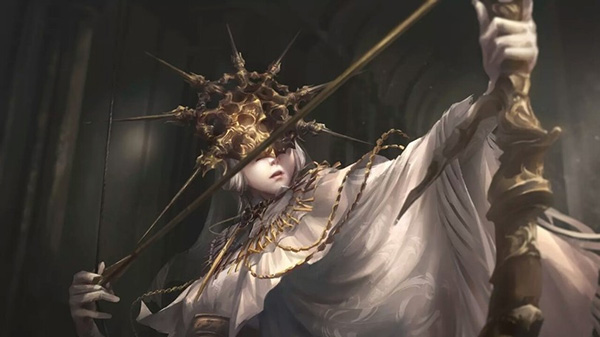 A good actor with shapeshifting powers and former enemy of Batman, this version of Basil Karlo(A.K.A. Clayface) creates the character and adopts the disguise of “stephanie”, a female student, in order to help Harley Quinn, batgirl and poison ivy to infiltrate the riddler university. Dressed as Stephanie, Karlo bonds with the students and even starts a relationship with Chad, a mele student and the series suggests that Clayface is a guy. As he still identifies as a man, posing as Stephanie (And other female characters in general) counts as crossdressing, and he does that in a lot of other occasions in the comics. 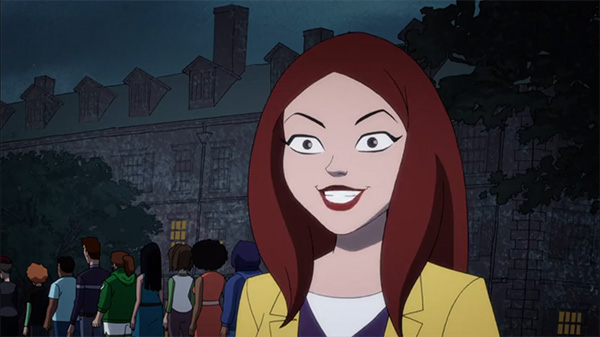 In the third film (and book) of the franchise, “The Return of the king”, Éowyn of rohan disguises herself as a male soldier of the Rohirrim cavalry in order to ride with the rest of the army, under the lead of her uncle King Théoden, tho aid the people of Gondor against the forces of Mordor and the dark lord Sauron. She succeeds, even carrying the hobbit Meriadoc brandybuck on her horseback. She shows immense bravery during the battle and defeats the witch king of Angmar (one of the nazgul under control of Sauron and the ring), earning herself the title of “shieldmaiden of Rohan”. 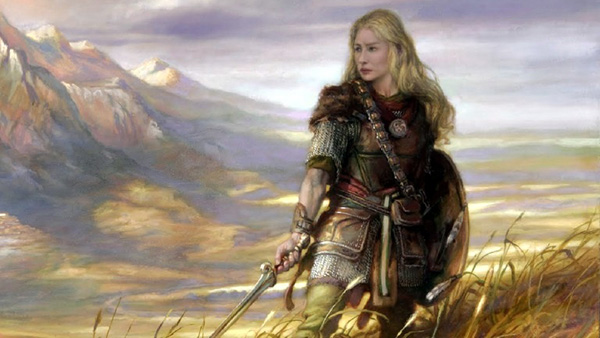