If you know a person that is a crossdresser or transgender, and you want to be a supportive friend to that person, you might be referred as an “ally”. Becoming an ally to overall trans people or crossdressers is a process that might take some time, and you’ll always be improving yourself in that matter. There isn't a specific way to become a “perfect” ally, because every person lives its own life, with its own reality, so each one might have specific needs or priorities. This being said, the best way to support someone is by first understanding what exactly is the situation of the person you want to support. Even though it might require some commitment and practice, this guide might actually help you if you really want to show a level of support towards someone. 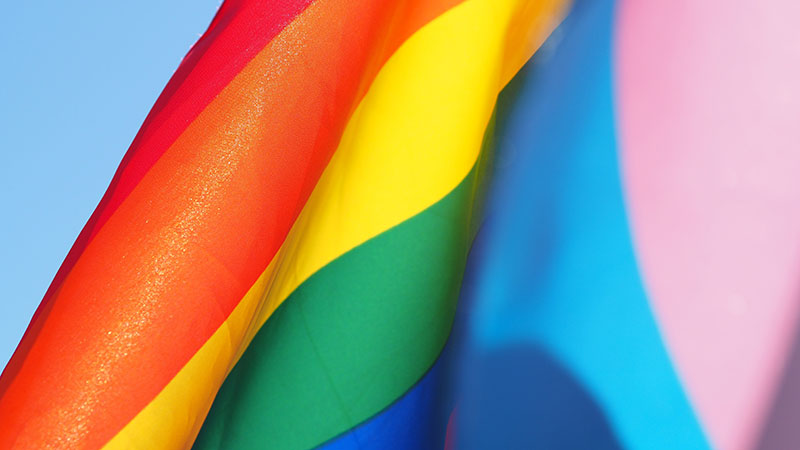 Keep in mind that conversation is probably the best way to understand someone, so asking how that person feels and what she needs from you might be useful to find a starting point. However, whenever you feel that the person is feeling uncomfortable, it's better for you to stop asking and give the person some space. That might happen because not everyone can easily or openly talk about their feelings and identify, as repressing things for too long can make it harder to open up. In that case, forcing the person to expose too much information can hurt them and do more bad than good for them, so keep in mind that everyone has their own pace to talk, and some people might want to take some time for themselves before opening up about such delicate subjects in their lives.

Another way to better understand someone is by comprehending said person's identity, and understanding that gender is something purely created by society. Transgenders by definition, are those people that identify with gender pattern of expressions that differs from the sex they were assigned at birth, while non-binary people are those that doesn't identify with only/neither the male or female gender spectrum. Amidst these identities, there are the crossdressers that can be part of one or multiple gender identities. A crossdresser is mainly someone that dresses in the opposite gender patterns of their biological sex, "passing" or not. Their sexual orientation and gender identities can vary. For example, there are biological males that like to dress as women sometimes and vice versa, while some others are non-binary and might identify as more than one or no gender at all, and the sexual orientations of none of them have influence in that. 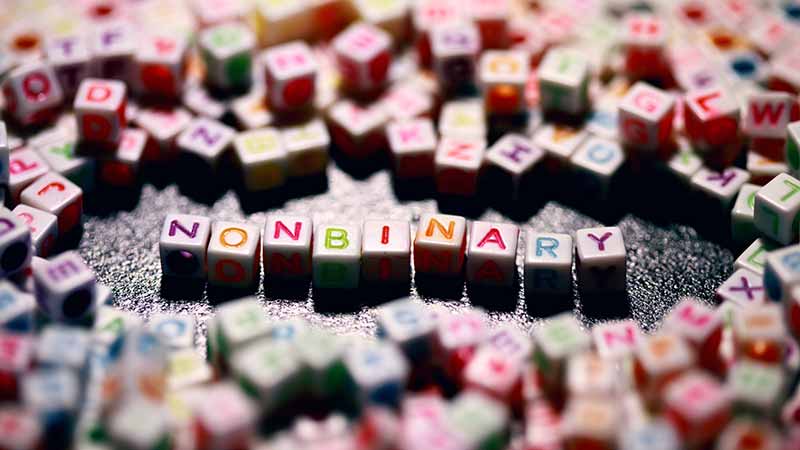 Once you understand in which situation that person fits, you'll want to take actions that make them feel comfortable and validated for being themselves. So make sure to refer to these people with their appropriate pronouns (don't be afraid to ask them if you are not sure), and take your time to get used to it. Practice also plays an important role in this, once it helps you to associate people with their appropriate identities.  Another thing worth of note, is that you shouldn't expect everyone to look like what society expects for each gender, because those standards are also made up. Keep in mind that people exist in a wide range of shapes, sizes and appearances in general, so everyone is different, and meeting or not the requirements of today's beauty standards doesn't make you more or less of a valid person, and those standards might not even be the same in a couple of years. 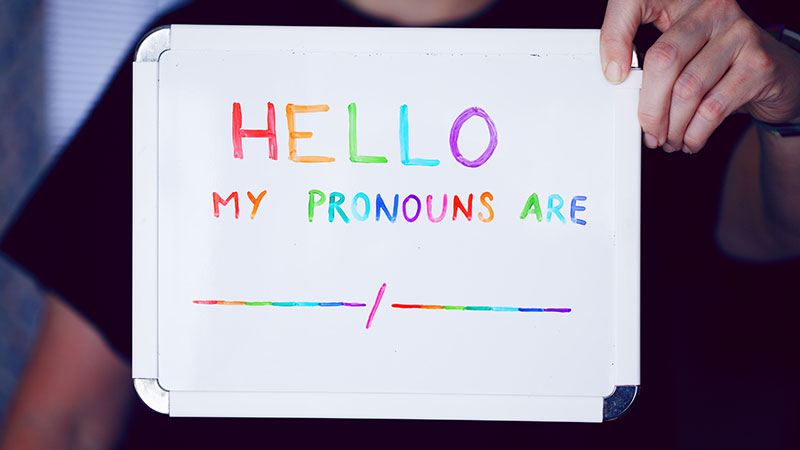 Also, make sure that you don't act weird around the person. Be as natural as you would be around anyone else, so you don't make anyone feel awkward or uncomfortable. If you treat them different than to you do with other people, or different than you used to do before that person came out, it will make the even more insecure, and it might even be disrespectful, so remember that they are still the same as they used to be, and as worth of love and validation as they always were. Everyone is.

The last thing I have to say about it, is that people will notice your efforts to be more respectful and friendly towards them, and to show acceptance. It's very important to them to see that the world is changing for the best, and that prejudice and bigotry shall not prevail while people are doing the best they can to make society more open to accept them. All the love and respect, as well as the recognition you show them, will be enough to warm their hearts and make their lives better in general, so don't give up!