How to figure out who you are on the inside

If you are new to this whole thing about crossdressing, it's understandable that you might have some questions about yourself, about who you are on the inside, and being confused about it is one of those kinds of situations that a lot of people go through. If you are worried about it, maybe wanting to come out (and not knowing exactly as what), or just wanting to feel better about yourself, understanding all the aspects of gender involved in it can be a little tricky. Don't worry. It might look like a lot of new information, but it's actually a lot easier than it seems, so I'll introduce you to the basic concepts of the gender spectrum, as well as some other identity questions. 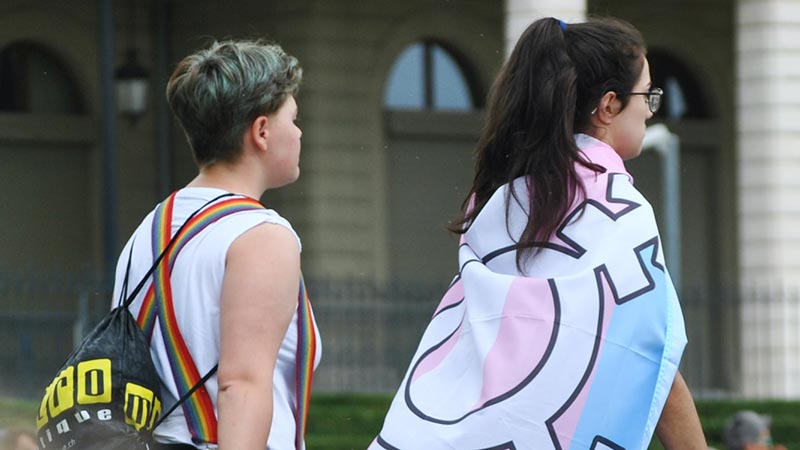 The question about gender

Gender itself is nothing more than a social construction, a made up concept that's related to one's role in society and what behaviors are considered as "acceptable" according to that. Most commonly, gender in a society is defined by a person's gender assigned at birth, and conservatives usually defend the existence of no more than two, those being male and female. However, as gender is purely related to social roles, aesthetics and behaviors, we have recently witnessed the rise in acceptance of the transgender umbrella, a whole new category of gender. Transgenders can be binary or non-binary, and each category has its own subdivision. The binary spectrum involves both cis and trans men and women, the cisgenders being those who identify with the gender assigned with them at birth, according to their biological sex, and transgenders being those who are assigned one gender according to their biological sex, but identify as the opposite gender. 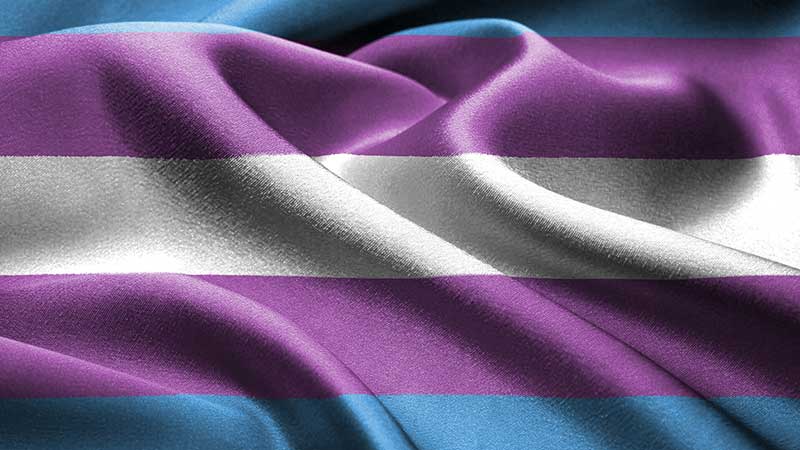 The non-binary spectrum is a different story. It involves people who don't identify as exactly male or female, such as genderfluids, bi-genders and even agenders, meaning that it goes beyond the normative binary genders. Genderfluids are those who identify as multiple genders, those being male, female and everything in-between, with their feelings of identity shifting as easy as their mood. Bi-genders are the ones who identify as both male and female, presenting themselves as both or neither of them, and agenders are unable to identify as any gender.those are just the most common gender identities out there, but many more exist, with new ones being discovered every year, but they are all valid and worth of respect and love. It's also worth noticing that gender identity is something unique to each person, so make sure to ask someone's gender and pronouns if you are not sure about their identity. 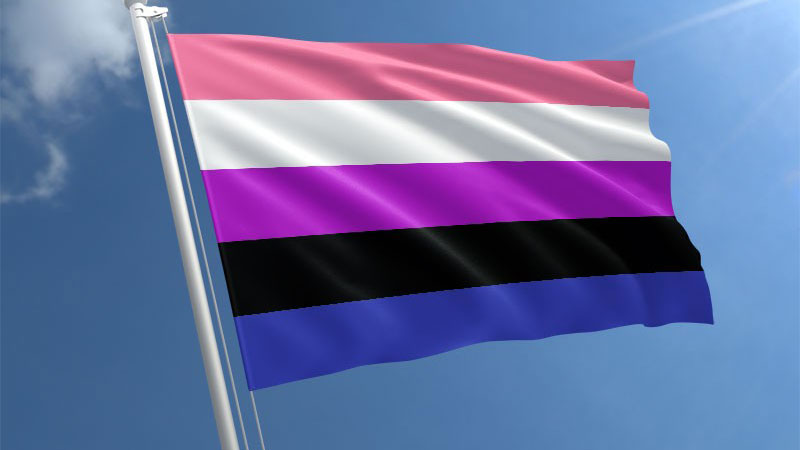 A crossdresser is not necessarily a transgender, but it can be the case. Crossdressing is more than a simple way to express yourself, it can even be considered art. It's common to find cisgenders that are crossdressers for fun, while others do so to deal with gender and body dysphoria. Some people define crossdressing as simply as “dressing as an specific gender that is not commonly associated with your sex that was assigned at birth”, and it can be done by anyone for any reason. A transgender crossdresser probably does that to deal with disphoria and to feel more like its proper gender in cases that coming out and transitioning isnt a possibility yet, while a cisgender does that either as art, for fun or out of curiosity, but neither of them is limited to that. It's also pretty common amidst gender fluid people, as they are very likely to present themselves as any gender at any time. I am genderfluid myself, and although I was born biologically male, I often identify myself as female and dress up accordingly. 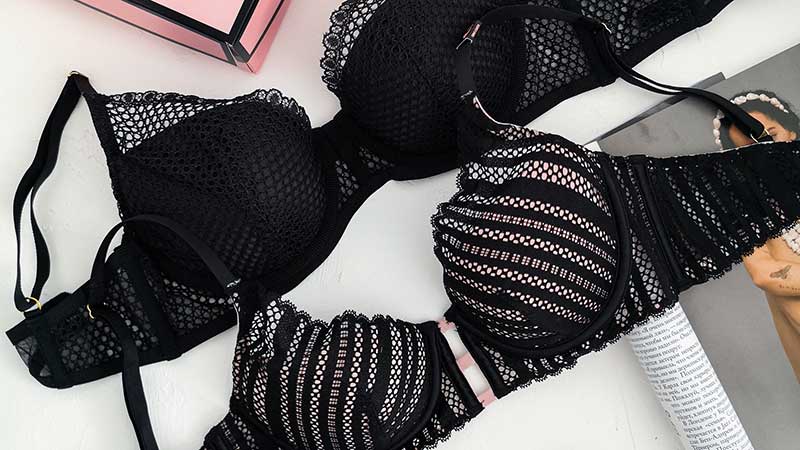 What about sexual orientation?

Another part of your identity that can end up making you question it, is your sexual orientation. That is sort of related to your gender, as it is defined by that and by whch gender or sex you feel attraction. Thera basically heterosexuals (those who feel attraction for the opposite sex), homosexuals (those being the ones who feel attraction for the same sex), bissexuals (that are attracted both for the same and opposite sex) pansexuals (that are attracted to people no matter their gender) and assexuals (who either doesnt feel or very rarely feel any kind of sexual attraction). The right term is sexual orientation rather than option, because it's not something one can choose, but a feeling that is unconsciously developed. I also want to point out that it has nothing to do with crossdressing in general, because it doesn't affect it. A biologically cisgender male crossdresser can as well be heterossexual, and a transgender crossdresser can be hommosexual as well, because all of those parts of your identity are independent from one another. 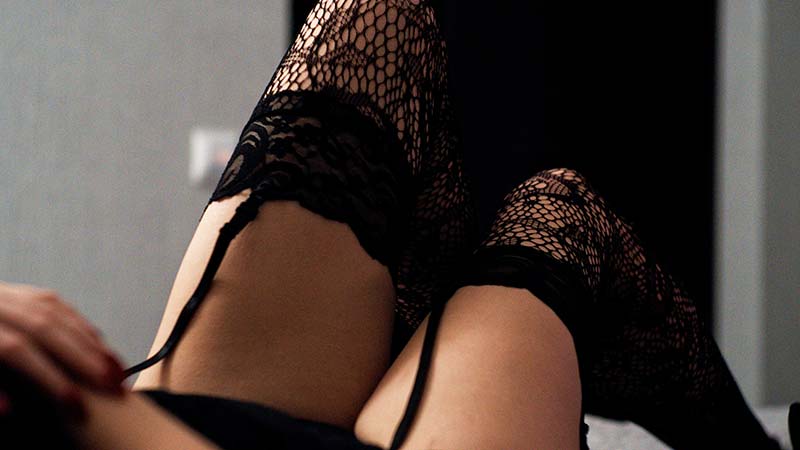 I hope this article was useful for you to understand that who you are on the inside depends on many different aspects of your identity, and once again that every single person is unique and valid, so don't be afraid to be yourself and make sure to support others, because that's what makes you a good person!