Being a crossdresser can mean a lot of stuff, and crossdressing might be much more than a simple hobby. Some may see it as an art, a way to better express your true self, or even an alternative to deal with gender dysphoria. Every crossdesser has its unique experience, in a way that some might end up questioning why they to that, and wether they are actually closeted transgenders or just straight people who occasionally likes to crossdress. In this article, I hope to point out some specific feelings and other things that might help you to better understand yourself, so you can tell of you are a transgender person or not. 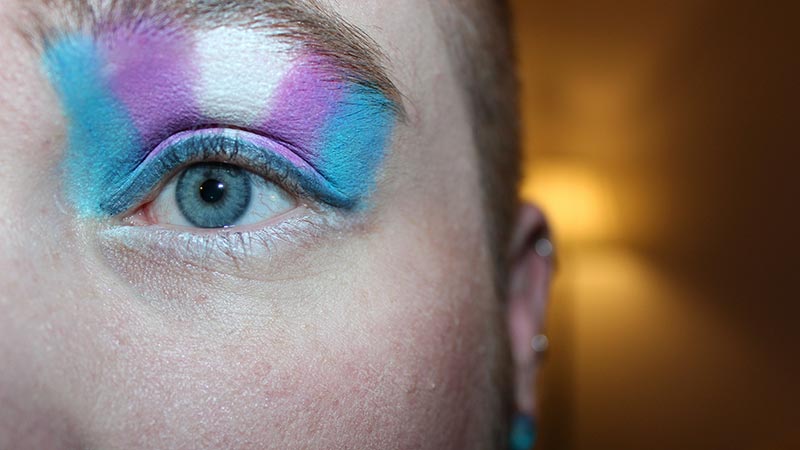 Transgender people usually have memories of being uncomfortable whem they were imposed or compelled to use clothes, or adopt patterns and behaviors that are typical of the gender which they were assigned at birth. This sort of feeling can happen since childhood, but is very strong during puberty, such as gender dysphoria. Trans people might feel like that in many occasions, and being unable to come out or to understand what they are feeling can lead to repressed memories, in which case crossdressing is a mere "escape valve" that helps them to be their true selves for a while and feel less dysphoric. So, when adult crossdressers have strong memories of feelings of this nature, it could be a sign that they are, in fact, transgender. 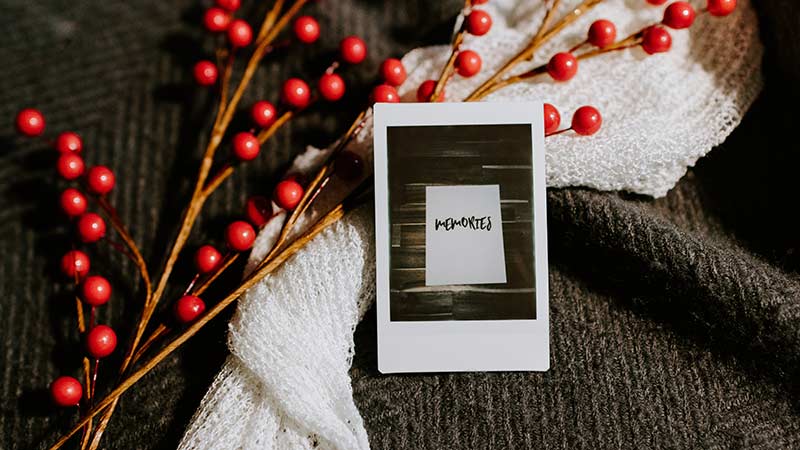 Crossdressing can cause different feelings in different people, but more often those feelings can be described as an occasional euphoria, a kind of happiness that pleases you for a while much like any hobby would do. However, if you feel an urge to crossdress, like some sort of addiction or if you fell that you are way happier while you crossdress than when you are not dressed up, chances are that you might as well be transgender, or at least gender fluid if somethimes (and just sometimes) crossdressing feels just right while not crossdressing feels off. You might be able to determine your Gender simply by thinking about who you want or feel comfortable to be. 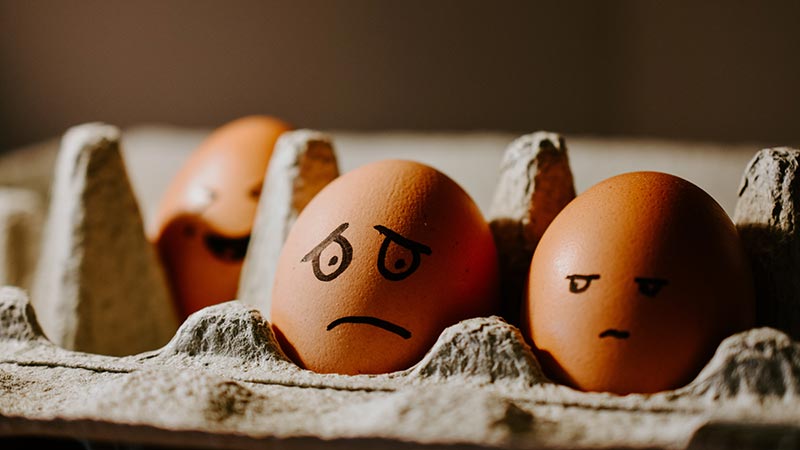 Think about how you want to be treated and perceived as an individual. If you are biologically male, for example, and want to keep being treated as a man, or would be uncomfortable with society viewing you as female, but you like to wear women's clothes and dress up, then you are probably just a crossdresser. On the other hand, if you would prefer to be treated and viewed as a women, then you are very likely to be a transgender person.

There are a few other differences between the average behaviour of trans people and crossdressers, although it may vary for each person. Keep in mind that crossdressers won't necessarily change a lot in their bodies, and simply dressing up in another Fender's clothes might be enough to satisfy some crossdressers. Trans people, however, are more likely to perform more changes to their appearances, such as permanently shaving their bodies, styling eyebrows without makeup and even considering hormones to make more significant changes to their appearance. But keep in mind that both groups might want to pass as well, so don't take it as a parameter. 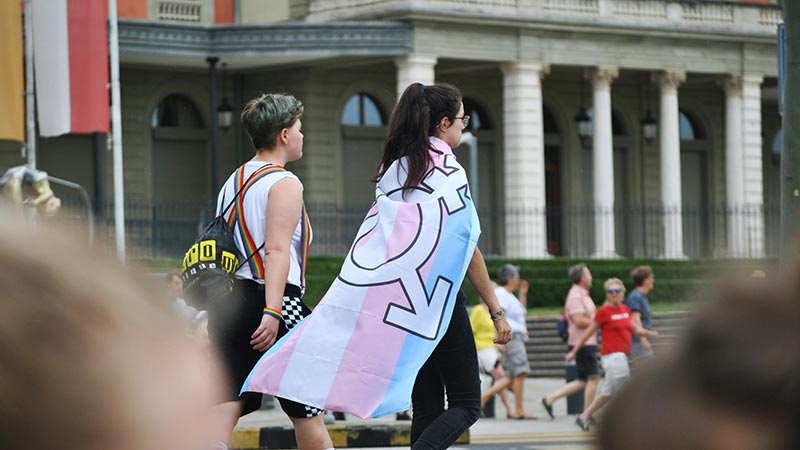 Another thing that you might want to do is to imagine your future and try to see how you would prefer to live. Do you see yourself living as a woman or as a man? Would you like to permanently change your body, and adopt a different gender identity? Or do you see yourself keeping your current gender identity, bit occasionally dressing up (in private or publicly, but making it clear to everyone that your gender is still the same)?

Well, just to make things clear, you are the only one who can tell how you identity, because this is a very personal thing, and what I wrote only has the purpose of helping you in the process of self identification. Never let other people invalidate you, and always remember to be yourself. Dress up whenever you want, and present yourself the way you feel more comfortable with. Your life is unique, as is your gender identity and how you perceive it, so don't feel limited by labels.

I hope this article was useful, and I wish every crossdresser and trans people a life in which they are free to express themselves at will.