Ah, yes, cosplaying, the peak of geek, nerd and otaku culture expressions. There is no better way to show how much you love a character than portraying yourself as it. Comic cons, Anime conventions, game events and any place with gathered geeks or pop culture lovers will certainly have its amount of cosplayers. From anime characters to ones from movies and TV series and even games, the possibilities are endless, but still, some people are often afraid to portray a character they like when said character is from a different gender.

If you are just like me, and were born male, but want to cosplay a female character, your problems are over, for I present you to the art of crossplaying. Crossplaying is basically crossdressing and cosplaying at the same time, so a lot of the tips and tricks that apply to crossdressing can also be applied here, mostly about makeup and body shaping, and all that part is basically about concealing your masculine features and highlighting the feminine ones. I am, however, focusing here on how to accurately portray a female character. 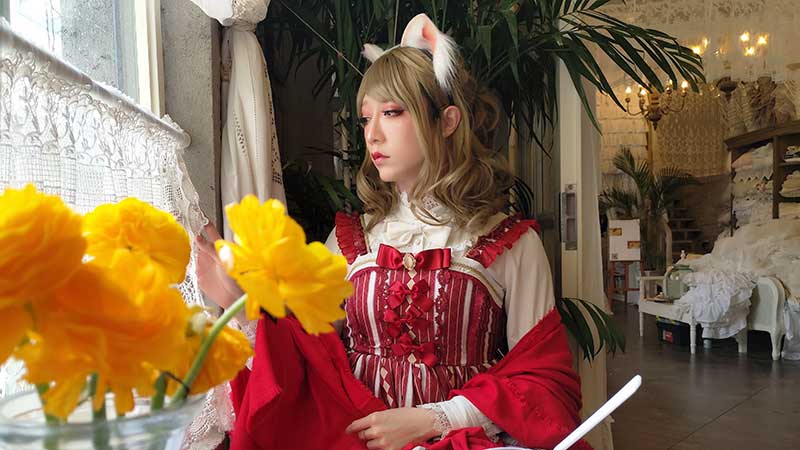 1- Get to know yourself and your character

You’ve got two major subjects to study here: your character’s body and your own. Paying attention to the details is crucial, and you have to figure out what can be changed in you to look like your character. For example, if your character is known for its curves, and you have a standard masculine frame, you’ll need to use waist trainers or a corset, plus some breast forms. On the other hand, if you are the skinny type of man and want to cosplay as a woman that has a well-defined silhouette, padding your hips and adding some breasts is surely going to help a lot.

Looking like the character you want to portray is important, of course, but you can't go too harsh on yourself. Cosplaying (or crossplaying, in this case) is supposed to be fun and for everyone, so do not ever be afraid or insecure about posing as any character you would like to, just go for it and do your best. You must accept yourself the way you are, so getting to know your character and resembling it can't be more important than having fun and having a good time while crossplaying.

How does your character dress? Is it something like a standard college uniform, or something more elaborate, like an armor? In this part, figuring out materials is essential. If your character uses normal clothes, you can adapt and buy something similar online, or even do it yourself if you are familiarized with sewing. For armors, helmets and props, thick EVA foam is great, but if you gotta do a lot of detail, go for cardboard or a thinner EVA. Hot glue and spray paint are a cosplayer’s best friends for this matter, so make sure to have some sort of stock for these materials. 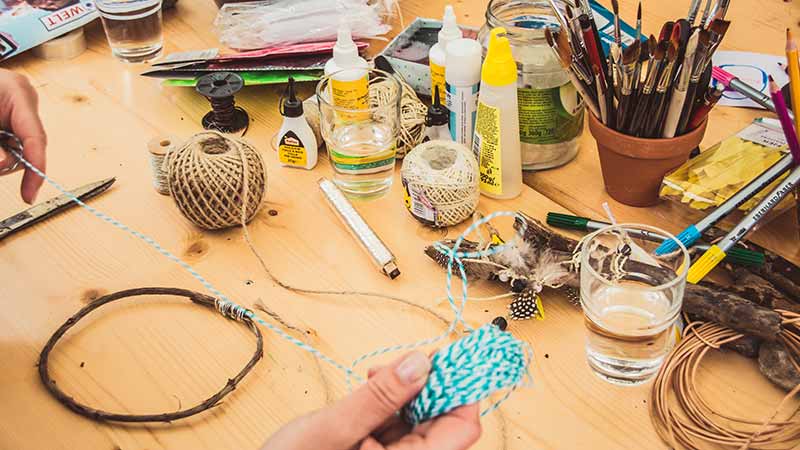 How much skin does your character show? If your character covers itself too much, you can use shapewear as you will, because you won’t have trouble hiding it , but remember to be comfortable or else you won’t last very long walking around all day at a convention. If your character shows more skin, you might want to use less shapewear, because hiding it can now be a concern. If you think you are girly enough by yourself, a little bit of padding and a stuffed bra might do the trick, but if you need to acquire a more feminine and hourglass figure, you can do it too. Crossdresser suits can be used to hide waist trainers and other types of shapewear that you may use underneath, so if you can get one of those you might represent your character properly, but you can also get a cool cleavage effect with a pair of silicone breast forms.

Once you get the appearance of the character you want to portray, it is time to start acting like it. Study your character’s behavior, and try to emulate it. To look more feminine, try putting your weight in one leg at a time, and keep your hands near your hips, so you can get some sort of “wiggling” effect when walking. Try to emulate your character’s way to speak, and try to do it softly to sound like a woman. When interacting with other people at the events, do things that your character would do, and say things that he would say: other cosplayers will love that! Last but not least, smile a lot! Whenever you notice someone looking in your direction, smile and try to be kind, that's one of the best ways to be noticed in a more feminine way, and avoid some unwanted attention, because people will notice if you look angry or upset. 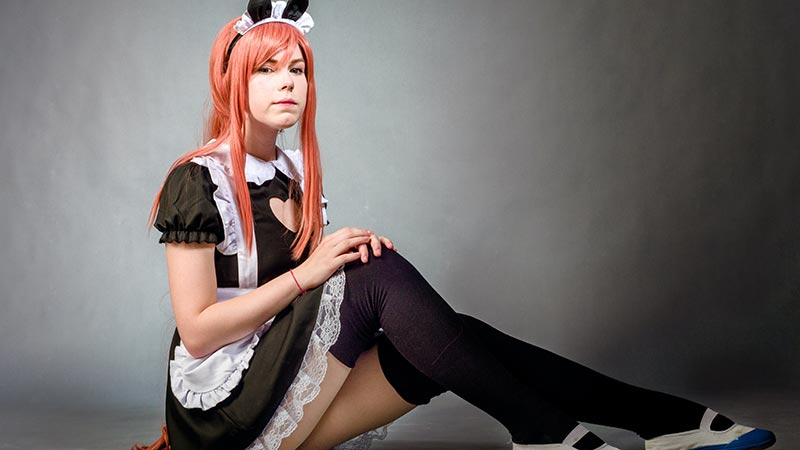 4- A few more words on crossplay

Let's make a point here: the whole point of cosplaying and crossdressing, is to have a good time and some fun. They are both forms of art, of course, so quality and technique might vary, but as long as you are happy doing it, you are doing it the right way. Never forget to be and to appreciate yourself, and feel safe to join any crossplay community, because you will surely be very welcome there!