How to safely go outside while crossdressing

We live in a world where going outside being (or looking like) a woman can be dangerous. Maybe because of the constant possibility of harassment, because of the lack of public security or environmental or social risks in general. If you are a crossdresser, and want to go out as a woman, chances are that you'll face the same struggles any woman would, or even worse if you don't pass too well, depending on how society faces and accepts crossdressing in your area. However, if you are worried about that, and fear that going out would be living a nightmare, listen to my tips and prepare yourself to have a good time being your inner woman in public!

1- Go out with your friends!

Going out in groups is one of the best ways to discourage eventual harassments, because harassers tend to be cowards and aim to lone targets. With this in mind, remember that staying close to friends or other groups of people shall increase your security and well being, as well as making it easier for you to blend in and pass seamlessly as a woman. If you don't have a group of friends to whom you are already openly a crossdresser, you can try to make new friends online by joining crossdressing groups in social media, and finding other crossdressers near your area that are willing to help you. Just make sure to check if anyone you already know would be a good option to help you, because you can't always straight up trust everyone you meet on the internet. 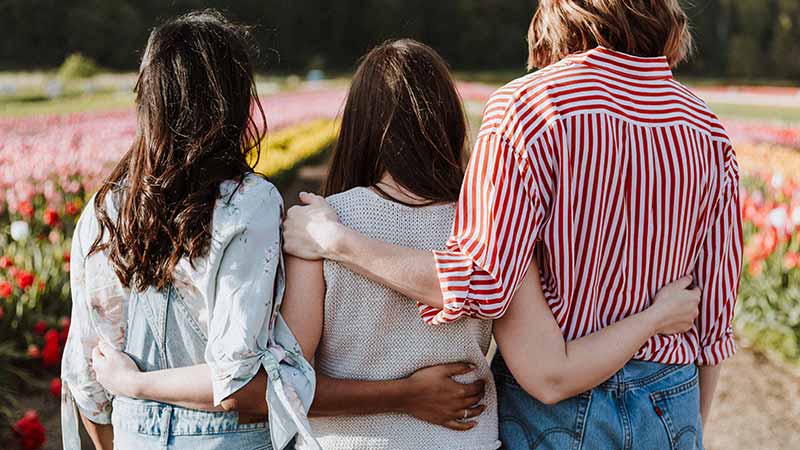 2- Give preference to crowded areas

As I said before, harassers are cowards, so it's very unlikely that you would get provoked if there are other people around. It also decreases the risk of you being robbed because everyone around could be a potential witness, so muggers and crooks are also discouraged to act in the presence of a crowd, especially during daylight. Thinking of that, the best places you can go to shop or spend your time crossdressing, are malls, movie theaters or downtown, those places with lots of commercial buildings, stores and people. This way, you'll be always surrounded by people, easily blending in and unlikely to catch some unwanted attention. 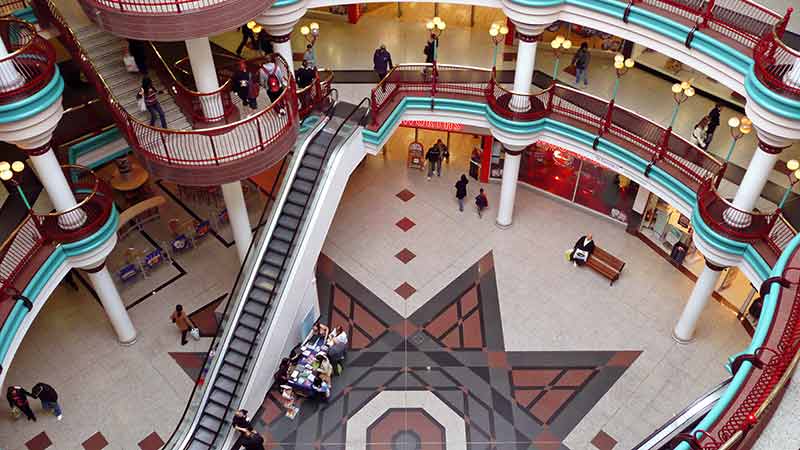 3- Try going out during the day

I know most young people tend to go out at night, but that's way more dangerous than going out during the day. If you do that, you'll notice that the chances of being harassed or threatened are way lower, because people generally aren't willing to be seen doing that kind of stuff, and law enforcement is more active in patrols during the day. There are a lot of cool activities to do during the day, such as shopping, eating at a cafe, watching a movie or even going on a date with someone, the same way that you could do at night. If you can't Go out during the day because of your schedule, go at night following the two previous recommendations, so you can do that safely. 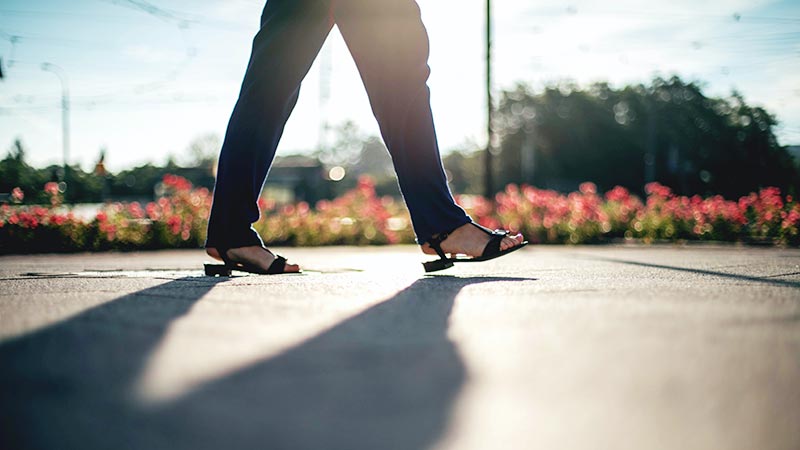 4- Dress according to your age and the weather.

If you go out in clothing that is out of the common sense of fashion, or that doesn't suit your age very well, things can go kinda wrong. Defying the Common sense can easily draw unwanted attention and looks to you, as well as some impolite comments from passersby. The same can happen if you don't dress up according to the weather. For example, avoid wearing hoodies, pantihoses or knee high socks when it's too hot outside, or skirts and tank tops when it's too cold. That's for your comfort and security out there. What might help you here is to observe what kind of clothing people usually dress in your area in the current time of the year, and try to recreate that look. You can easily get the clothes online and then go out as charming as possible. Just make sure to try everything in the mirror before actually using it outside, just to make sure that it fits and that you look good on it. Also, remember that the most common your clothes are, the easier it will be to pass as a female and to blend in. 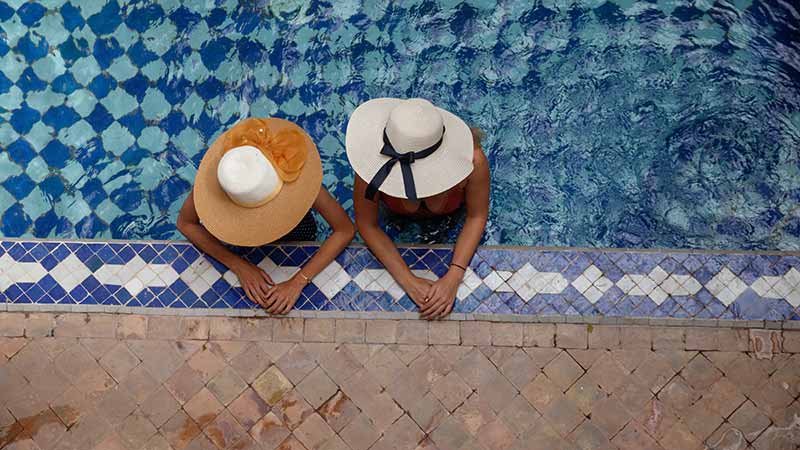 Of course, during trying times like these, you should never forget to wear a mask and follow every restrictive measurement of social distancing that your country is using to protect its citizens from this virus. Your health comes first, before everything else, so if your country is facing difficulties to contain the spread, the best you can do is to stay at home and take care of your loved ones, doing your best to keep yourself healthy before you can go out again. If that's the case, you can always crossdress at home and use social media to interact with other people. 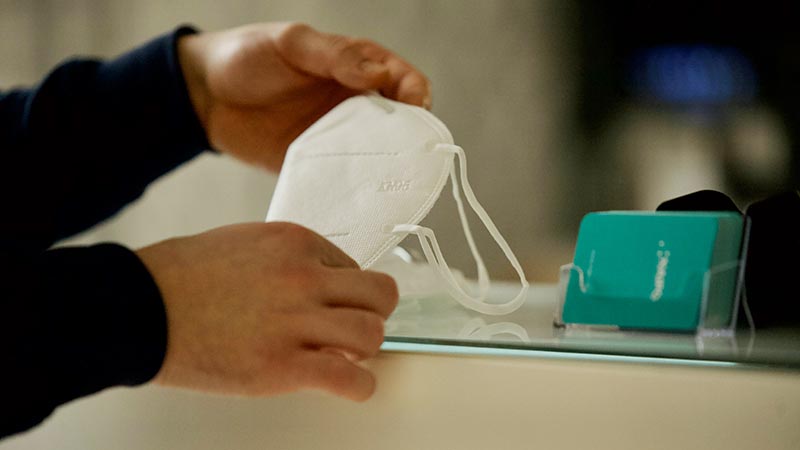