How important is it to pass while crossdressing?

Well, crossdressing is a unique experience and activity for each crossdresser, and each one might have different priorities and techniques. However, most of them have thought about "passing" as their target gender. Passing can be defined as looking like the gender you want to present as, in a very convincing way so that people wouldn't notice you as a crossdresser, but as a cis individual of said gender. Some crossdressers consider passing as a very important part of crossdressing, while others not so much, and that raises up a few questions about the actual importance of passing while crossdressing. It has a lot to do with presentation and gender identity, so let me elaborate on that and make things a bit more clear. 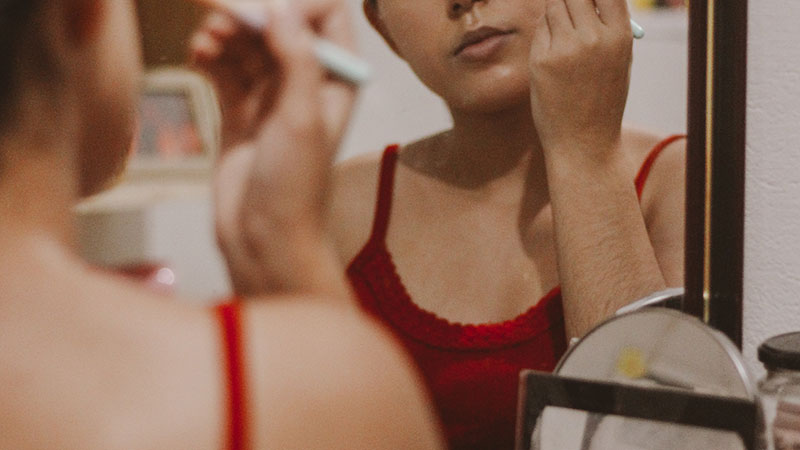 People might be worried that by not passing, they will be getting a lot of unwanted attention and ending up in some uncomfortable situations. This might be because they are afraid of not being accepted, desperately wanting to pass so no one would notice that they are actually crossdressers and judge them. It's actually understandable, since some people might still not accept crossdressers, but they aren't in such great numbers today as they used to be. You see, here, perception plays a major role, especially in big cities. Passing is totally related to perception, since little details could give you away as a crossdresser, but people usually don't have time to analyze every single detail about every single person they encounter on the streets. This can be used to your advantage, as you may worry less about the smaller details if you want to attempt passing because you can actually blend in.

The real objective is, however, acceptance. Society  should accept you by who you are, passing or not. Lots of crossdressers nowadays are able to go out in womens clothes, for example, without any makeup or wigs, even with beards in some cases. And society is starting to accept them, ask for pronouns, etc. So, if you just want to be accepted, passing isn't really mandatory, even though it helps. 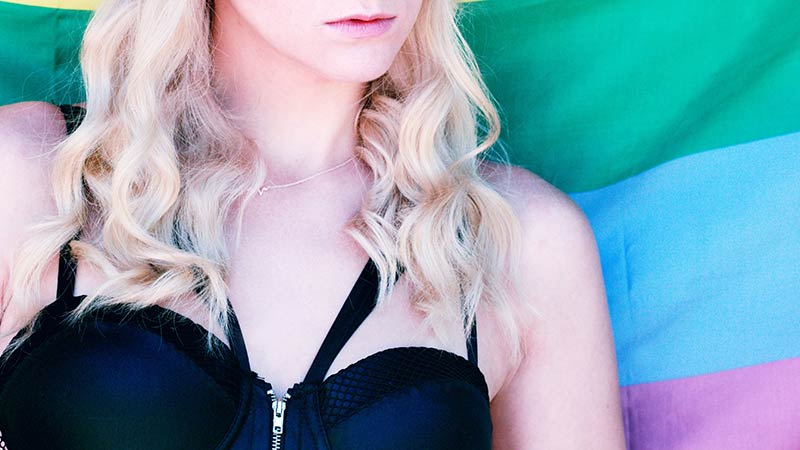 Even though its quite rare amidst Cis-Het (cisgender and heterossexual) crossdressers, dysphoria affects a lot of nonbinary crossdressers and trans people, and for them, passing is quite important, because its part of their gender identity and how they want to be perceived by society. It's a little bit more complicated than simple acceptance, because sometimes these people feel like they are in the “wrong body” and being misgendered (even by accident) can really put their self-esteem down. With that in mind, we can assume that in this kind of situation, passing is important to these people, but we also need to be careful not to expect unrealistic body and beauty standards from anyone, nor should we judge them by not matching these parameters.

3 - Clothes do not determine your gender at all

In some cases, people might think that, in order to use feminine clothes, they need to pass no matter what, because it would be wrong to use this kind of clothes without properly passing. Well this is not true, so don't feel  forced to pass if all you want is to wear that dress or skirt! I Know a few guys in college that show up for class in skirts and heels, without the least attempt to pass as females and still using their male pronouns and names! Any clothing is but a piece of cloth, and it doesn't have any power in determining one’s gender. If you feel like presenting as your male self in a more feminine outfit, go ahead, there's literally nothing wrong with it! You can dress as you want without the need to change the rest of your appearance or passing as someone from the opposite gender. 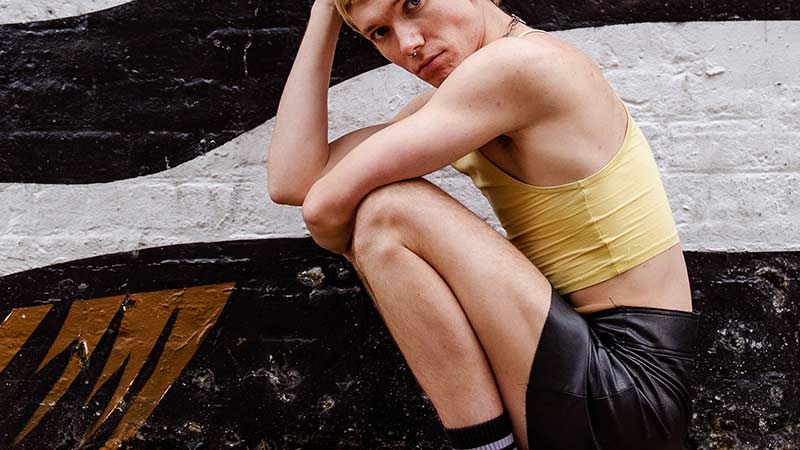 4- Being realistic about passing

Basically everyone can pass, as long as they aim for a realistic body type and practice a lot, but it doesn't mean it's easy or practical. Some people might pass easier than others, and it just happens to be natural, as people ceme in a lot of different shapes and sizes in both genders. If you want to go out often or even live full time as a woman, go ahead and put a lot of effort into passing, because it might help you a lot. But if you want to dress up only occasionally, without actually investing a lot of time into crossdressing, why bother? I mean, if passing is something you really want (as I do, so i understand that feeling), there is nothing wrong with that, but passing 100% as a girl is really difficult, and not very practical in this condition. Passing is, of course, the desire of lots of crossdressers, but crossdressing doesn’t limit itself merely at passing! You can have fun dressing up and being yourself without actually being convincing, but if it's something important to you, be prepared to practice and learn a lot of stuff about looking and acting as a female.

5- What do I need to know if I really want to pass?

Well, first of all, passing is much more than appearance. You can perfectly look like a girl, but if you don't actually act and sound like a female, there are really high chances that you’ll be clocked and fail to pass. It has a lot to do with small details, such as your body language and the way you walk. Every minor mistake can give you away, so you’ll need to practice a lot. Your voice is also essential if you plan to pass and talk to people, and if you don't take care, it can completely ruin your chances at passing.

In terms of appearance, you should be concerned about hiding your masculine features and highlighting (or at least emulating) the feminine ones. It includes using makeup to feminize your face, so you should learn how to do contouring and other lightning tricks, as well as get used to lipsticks, eyeshadows and eyeliners. For your overall figure, try to learn what is the ideal shapewear for your body type, and consider silicone breast forms, and don't forget to pay attention to the quality of any wig you decide to use! The combination of all of that is what makes passing such a big challenge for crossdressers worldwide, but if you are truly committed to it, I'm sure you can achieve a marvelous result and feel satisfied, so don't give up!