Even though crossdressing has gained more visibility and social acceptance nowadays, crossdressers and transgenders have always existed. Some were pioneers for rights, and others dressed up for fun or for a specific need or objective, but they were all real and valid people. In this article, plan to go through history exploring and pointing to cases of crossdressers around the world, in chronological order, to show the fact that crossdressing is more than just a simple trend. It's been there since someone decided that society should separate women and men in different categories, and the gender spectrum was created, because crossdressing is a means for someone to express their true self, no matter what society thinks.

A very long time ago, in the year 218 AD, the young  roman  emperor Elagabalus was one of the first registered cases of a possibly transgender person, whom used to crossdress in a regular basis. Not only he used to dress in women’s clothes publicly, but also he was familiarized with wearing makeup, and this kind of behavior wasn't very much approved in the times of a very traditionalist ancient Rome. That being said, Elagabalus was murdered in the year 222 AD, when he was only 18 years old, but his legacy of courage to defy society's normativeness as one of the earliest crossdressers known to history lives to this date.

In the middle ages, during the one hundred years’ war, it was common to see french women dressing as men so they could help in the fight to drive england off their country. The most notable case was Jeanne d’arc (Also known as “Joan of Arc”). Not only did she crossdress to join the french army, but her bravery earned her a permanent position of leadership in the french army after she was discovered, as she helped to turn the tide of the war against england. Unfortunately, she was later ambushed and captured by pro-england burgundian forces, and led to stand trial for witchcraft and heresy. She was condemned to be burnt at the stake, and died in 1431 AD. However, after the war (and the french victory over england), her trial was overturned and she is now considered to be a saint by the catholics. 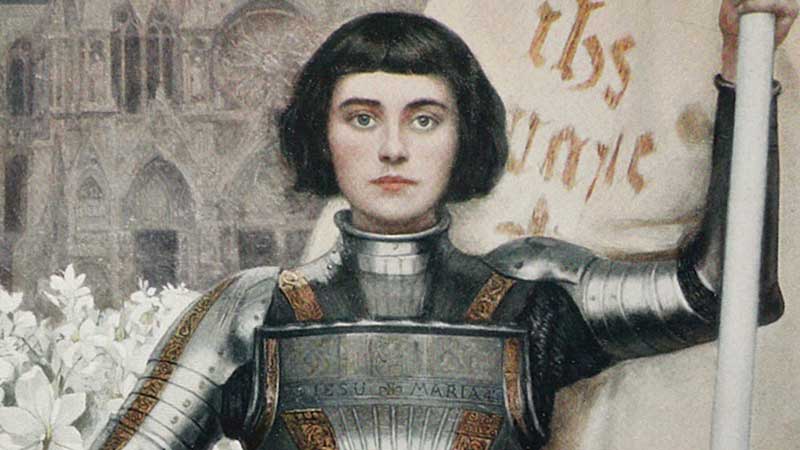 During the golden age of piracy, to have a woman onboard your sail ship was considered to be a sign of bad luck for sailors across the world. In order to calm down her fellow sailors, the female pirate joined her crew crossdressing as a man. By doing so, she drew the attention of Anne Bonny, another female pirate with a very similar story. Bonny immediately took a liking for Read, and even tried to seduce her, only for her to discover that she was a woman as well. Both of them developed a huge friendship that ended up in a romance, and became long term companions in pirate raids.They frequently dressed as men to intimidate the sailors they attacked in the caribbean. In 1720, while sailing under the flag of pirate captain “Calico” Jack Rackham, their ship was captured by the british navy, and both of them had to stand trial for piracy. They were later imprisoned in port royal, Jamaica, and Unfortunately, Mary died in prison, but  Anne managed to escape and was never seen again. 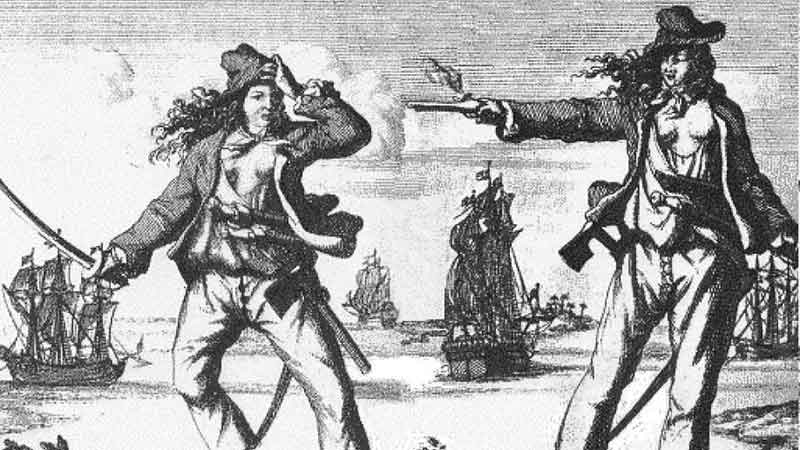 French spy, diplomat and soldier Chevalier d’eon crossdressed in 1756 as Lady Lia de Beaumont, in order to cross  the border to Russia, as part of a mission to re-establish diplomatic relations between both countries, and even posed and served as a maid of honor for the russian empress Elizabeth Petrovna. His mission in Russia and his services during the seven years war earned him a pension, and the order of Saint-Louis. D’eon, years later, had to move to england, following the increasing unrest and political persecution that preceded the french revolution. However, he was able to send a letter to the king, claiming he was born female but raised as a boy for political reasons. The king then granted D’eon the permission to be referred to as a woman, and the right to wear women’s clothing. However, After D’eons death in 1810, the autopsy revealed that she indeed had male anatomy, so she lied to the king. Those facts together make historians most recently classify D’eon as possibly transgender as well. 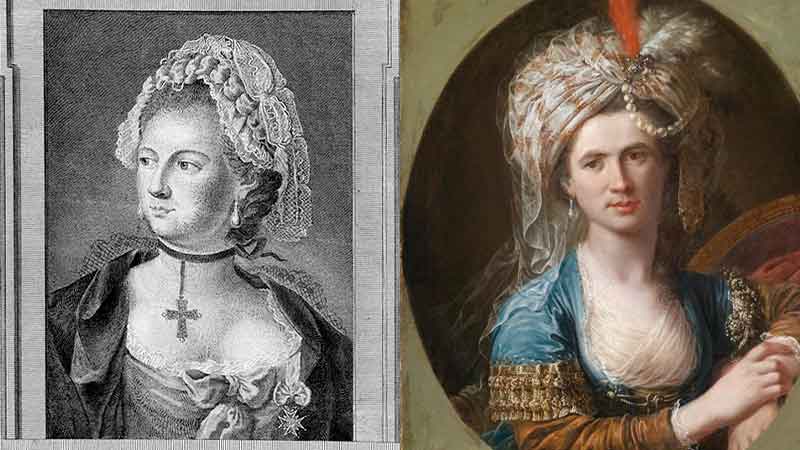 As we can see, even though things were harder for crossdressers and transgenders in the past, it didn't stop these crossdressers to assume important holes in history and make a difference in their time. Basically, to be a crossdresser is to be brave, to have courage and to take your stand in a fight for a place in society, so i want to congratulate every crossdresser for being who you are!

Figuring out why you crossdress

How to choose the perfect dress for your body type

Building confidence when going out as acrossdresser