Have you ever wondered why representativeness is so important? It shows that a certain part of the population exists. A lack of representativeness in media generally means the same for politics and business, and that can be something really bad for minorities such as trans people and crossdressers. The more often you see a minority represented on a movie or on TV, the more acceptance you can expect for said minority coming from society, but if you rarely see them being represented, chances are society might have some issues and probably prejudice with that minority. That happens a lot, and because of that, feeling well represented can help people to increase their self-esteem and overall confidence, as well as improve their mental health and make them feel accepted and valid. 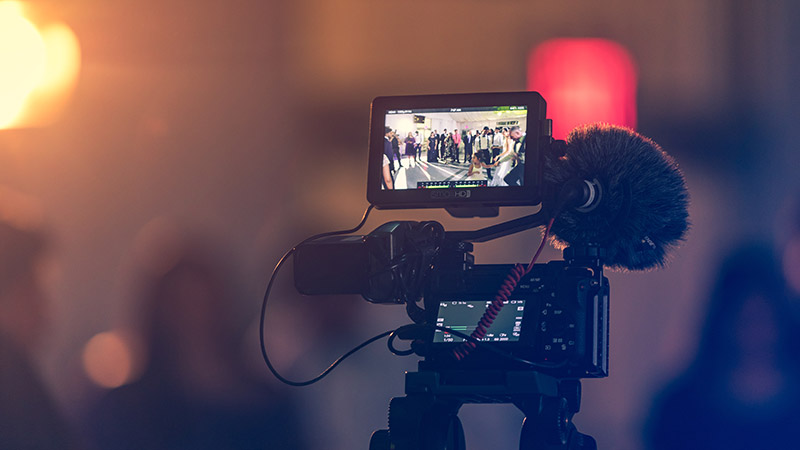 One thing that I've noticed recently is that crossdressers lack general representativeness in the media. That’s not exactly because we don't see crossdressers very often in movies or media, but what happens is that when they are shown, it tends to be in a somehow offensive or caricaturesque kind of way, usually serving as comic relief, and that's not a very good kind of representativeness. With that in mind, my objective in this article is to list a few appearances of crossdressers in movies that I consider to be good and free of prejudice, as well as address some issues when speaking of a media that represents crossdressers in an inaccurate manner.

That movie is about a girl that pretends to be her brother in order to go to highschool and play soccer. I love this movie, mainly because the crossdresser in question is the protagonist, and she’s portrayed very well as a confident person (even though she’s undergoing all the emotional pressure and doubts about herself that comes with teenage hood) and had enough courage to crossdress in public, as well as to overcome so many challenges in order to follow her dreams, not giving up at the end. The only downside here is that she’s only crossdressing in order to be accepted on the soccer team, but it’s a good movie nonetheless and it brings some of the much needed crossdresser representativeness. 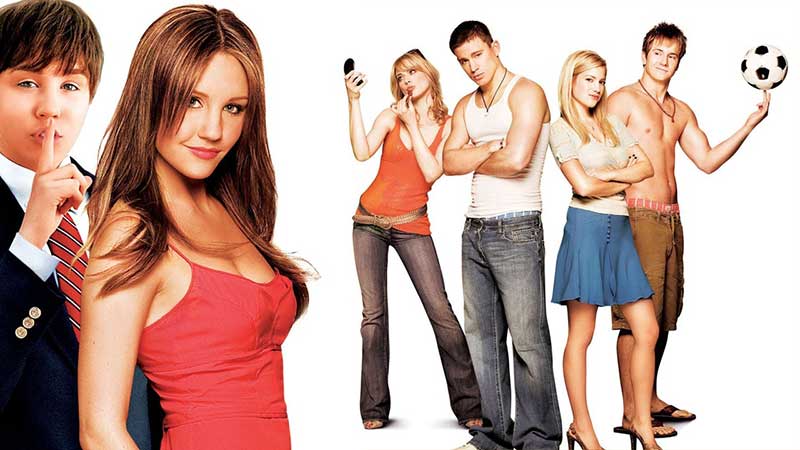 This one possesses a surprisingly positive view towards crossdressers, considering the year it came out (among all the prejudice and bigotry from the past century) and it's much more than just a comedy. The story follows 2 musicians that end up crossdressing to escape the mafia. Once again putting crossdressers as protagonists, the movie does an excellent job by pairing them with Marilyn Monroe and letting both actors play remarkable roles with very well-elaborated jokes with a well-built plot. Besides being funny, the movie shows traces of character development and moral evolution. It's a precious gem and a true classic amidst the golden age of hollywood. 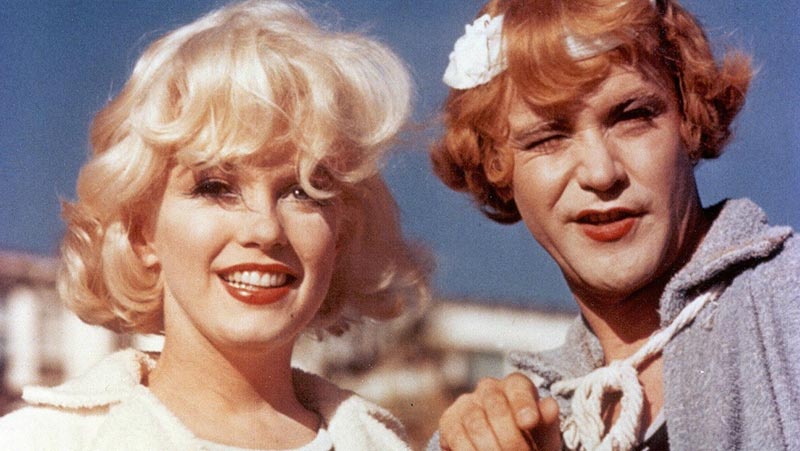 The Irish actor Cillian Murphy delivers an astonishing performance as a transgender woman seeking her mother, while also getting involved with the IRA’s fight against the British army. Even though the character herself is a transgender rather than a crossdresser, the work delivered by Murphy while crossdressing for the role is worth of acknowledgment. He studied women’s mannerisms and body language for weeks, and even enlisted the help of a professional drag queen and took advice from real trans people. The fact that a male actor underwent all of that so he could portray that character grants “Breakfast on Pluto” a place on the list. 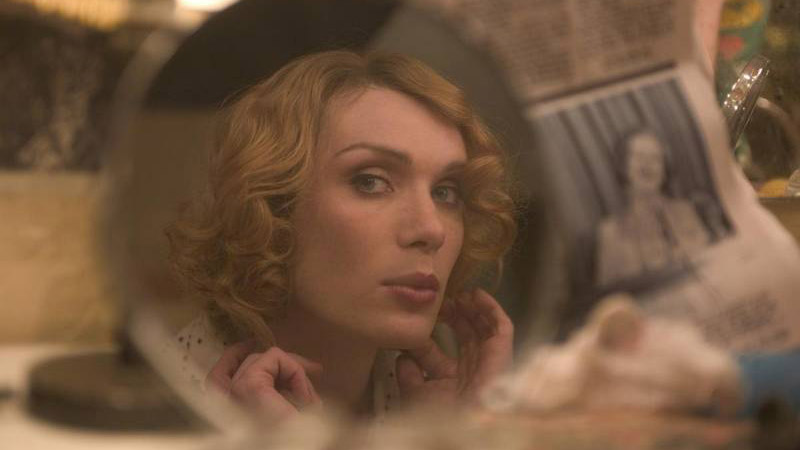 A disney princess that’s also a crossdresser, can you imagine it? Although this movie received some well-deserved criticism because of its lack of accuracy (both historical and in the inaccurate portrayal of Chinese culture), I consider the plot of a woman crossdressing as a man to join the army worth a note. The character is a strong and confident woman, that values her family so much she's willing to risk her own life in a war so her sick father doesn't have to, all of that while crossdressing. It brings representativeness on some level, and it made a lot of children familiar with the concept of dressing as another gender and even helped to deconstruct gender roles, all of that on a global scale, so i think this movie deserves to be here. 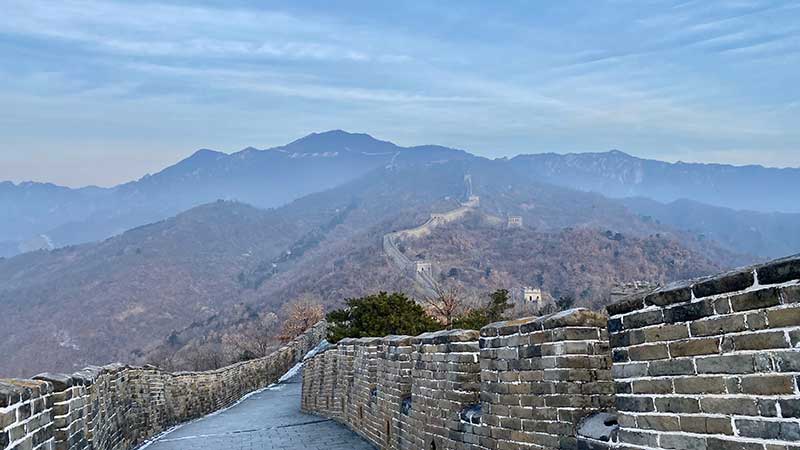 So, if you are feeling down and not very inclined to crossdress because you are afraid of how society is going to see you, i strongly recommend you to watch those movies, even with friends if possible, because that might cheer you up and you shall get more familiarized with society’s reaction towards crossdressers. It's nice to see someone like yourself on the screen when watching a movie and seeking entertainment, because it brings us the feeling that it was made precisely for us to enjoy, so go ahead and do it, never giving up on who you are!

How crossdressing changed my life

Minor details that will help you to pass

How to keep yourself motivated with crossdressing