Now that is an interesting story. As a crossdresser, I know that it can be quite difficult to keep crossdressing habits hidden for too long, and a lot of us crossdressers put a lot of effort into keeping it low as much as we can, because we are afraid that someone will end up finding out about it. Everytime that we catch ourselves hiding it from someone we love, we can feel that a part of us is fading away into the unknown. So what did I do to overcome those feelings? Well, it took me a long time to figure out how to do that, but that was totally worth it. What I did was mainly to trust on who I love, and to hope that the fact of me being a crossdresser wouldn’t change what that people felt about me. First of all, I had to be confident enough to trust my girlfriend. 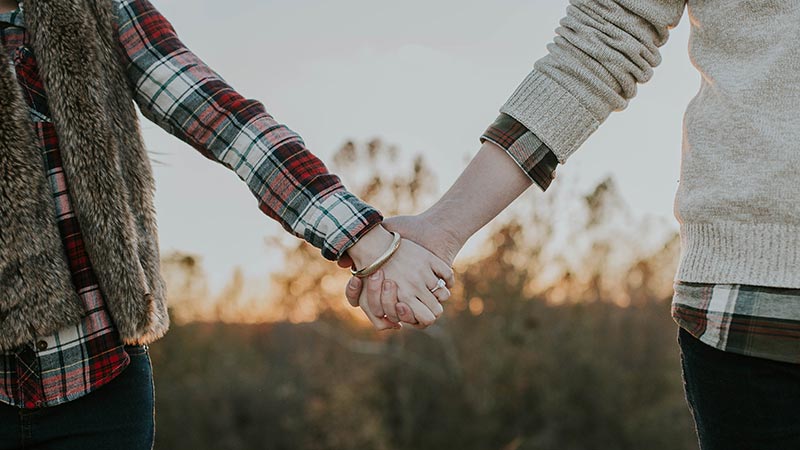 Before coming out to someone, the very first thing I recommend you to do is to think about how open minded that person is, anticipating what kind of reaction you might get. If it’s a person that you know well, and that is important to you, it might be easy for you to know what to expect, so the closer the person is to you, the easier it is to determine if you should or not come out to that person. If you are still insecure about who you should tell about you being a crossdresser, consider to do so with someone that you have an extra trust, and who's not likely to spread that secret.

Well, back to my story, I was feeling pretty bad keeping my nature as a crossdresser a secret from my girlfriend. I could feel that it was affecting my relationship, because I wasn't being 100% myself, and it was just like lying to the person I loved the most. It was breaking my heart, so one day I decided she had to know, and all I could do was to hope she would accept me the way I am and still love me the same as she did before. The first thing I did was to tell her about some characters I'd like to cosplay, as we are both big fans of anime conventions and comic cons. One day, I pointed up I would like to cosplay as some female star wars characters, such as princess leia and bo-katan kryze, and as I expected, she reacted pretty positively about it, telling me that it would be fun and that she was proud I didn't have any kind toxic masculinity that would prevent me from doing that. From this moment on, I knew I could count on her and that she would love me nonetheless. 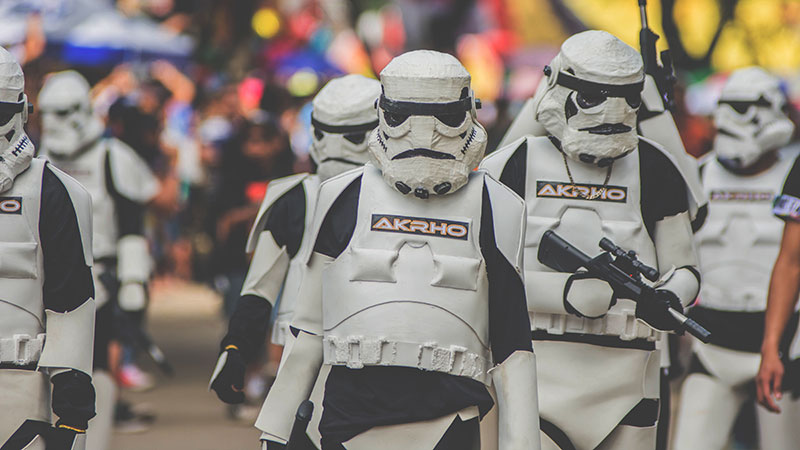 A few weeks later, I finally decided to be a little more open with her, finally coming out as a genderfluid person and telling her that I would like to wear women’s clothes on a regular basis when feeling feminine, and once again, she reacted in a mostly positive manner. It was a little bit of a surprise to her, of course, because she didn't know that when we started to date, but she was ok with it, just a little upset because I took so long to tell her. We had some conversations about that subject on the days that followed, so I was able to clarify everything about it, and I could feel that she still loved me the same as before. After everything was settled, my life as a crossdresser saw a great improvement with her support. She started to teach me some makeup techniques (even doing my makeup herself) and we started to go shopping for clothes, shapewear and wigs together, making it easier for me to enter the female section of stores in her company, so I can say that I have absolutely no regrets in coming out to her. The most important fact, however, is that now I feel that I’m being 100% sincere about myself with her, and that our relationship is built on trust and love, with no need to hide anything from each other. 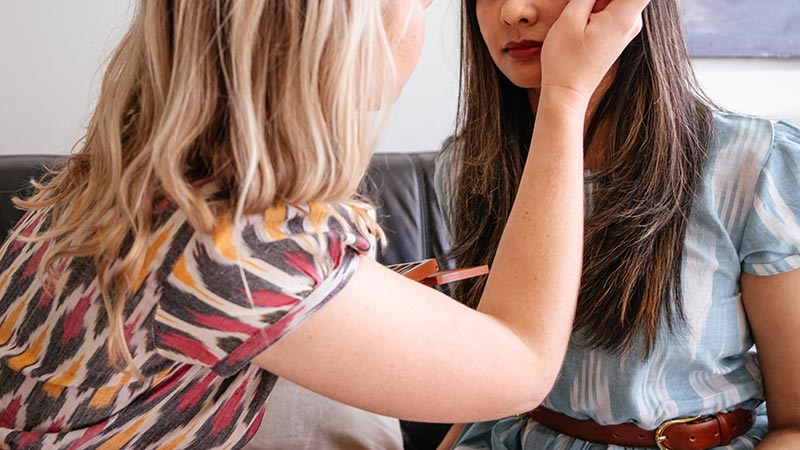 I know that a lot of crossdressers have fun keeping it as secret, and that's ok, but I couldn’t keep it hidden from someone I love, because to love someone means to be sincere to that person, and I didn’t want to hide who I am from someone that’s so important to me. What I mean is that you can keep it for yourself as much as you need, but if you decide that you want someone to know about it, just go ahead and tell that person. Once you start to count on that person’s confidence, everything is going to be easier and you’ll see that you are not alone.

How crossdressing changed my life

Minor details that will help you to pass

How to store your crossdressing stuffsafely

Building confidence when going out as acrossdresser