How to find the perfect name for your crossdresser identity

Your name is, for sure, a very important part of your identity. It is intimately connected to you, and it connects you with other people. How can someone know who you are, if not by your name? So, if a name is something so important to you, why wouldn't it be important to your crossdressing self also? Most crossdressers feel that something is off, and that it just doesn’t feel right when they are called by their assigned-at-birth names while dressed up, and that happens because that name is associated with a different image of that person. 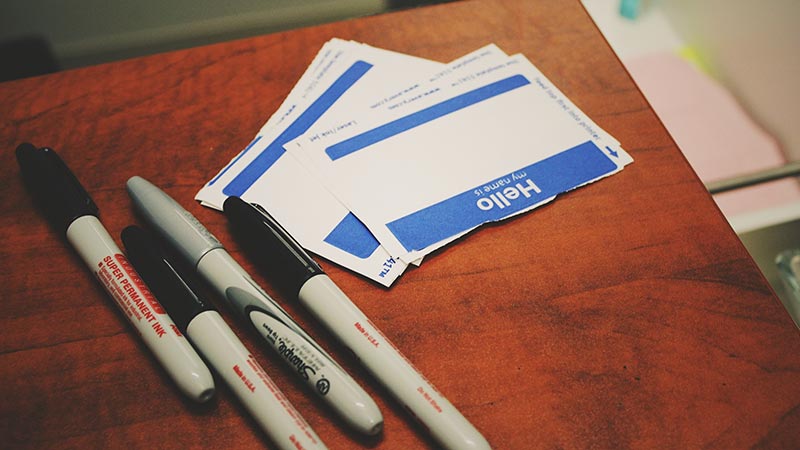 Most languages often have different names that can be used for different genders, and they are generally assigned to each person accordingly with their presumed genders at birth. That kind of situation can be a burden for lots of crossdressers, as they start to feel that their names don't suit themselves when dressed up as another gender. At first, the solution appears to be simple: Why don't they just choose another name to use when crossdressing? It happens because choosing a name is way harder than it seems. To use a new name, you need it to sound in a way you like, you need to feel comfortable being called by that name, and you will probably want it to sound believable.

But how can you find and choose a name that fits in all these categories? To do so, you might need to take some time to do a little research, so this article contains some tips on how to find the perfect name for your crossdresser identity, step by step!

1- Search online for a list of common names in your country that can be associated with the gender that you are crossdressing as. Looking at this kind of list can help you to come up with a very believable name that will grant you higher chances to pass when going out crossdressing. 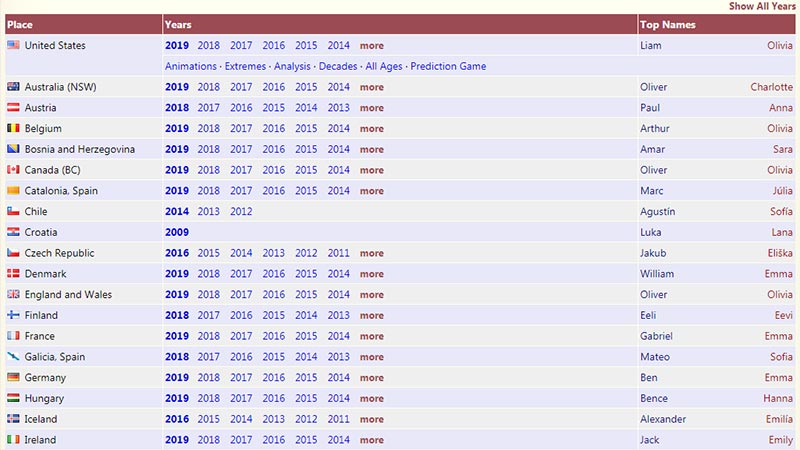 2- Try using a name generator, there are plenty of those online and most of them are 100% free. They can generate a list of names based on gender, nationality, religion and even personality traits of your choice. It's very useful if you want a wider variety of names to choose from, matching your personality.

3- Get inspiration from fictional characters or real people that you already like. Doing so is to homage these characters or people, and it is a way to show the world how important they are to you. You don't need to take the full name, so there is the possibility to be creative and to put some effort in a creation of your own, originating a very personal combination to represent yourself with.

4- Make a simple genderbend of your birth name. Most names in most languages have an equivalent for every gender. If you keep your name and just change its gender, the result might be something that sounds familiar, but also suits your inner crossdresser. 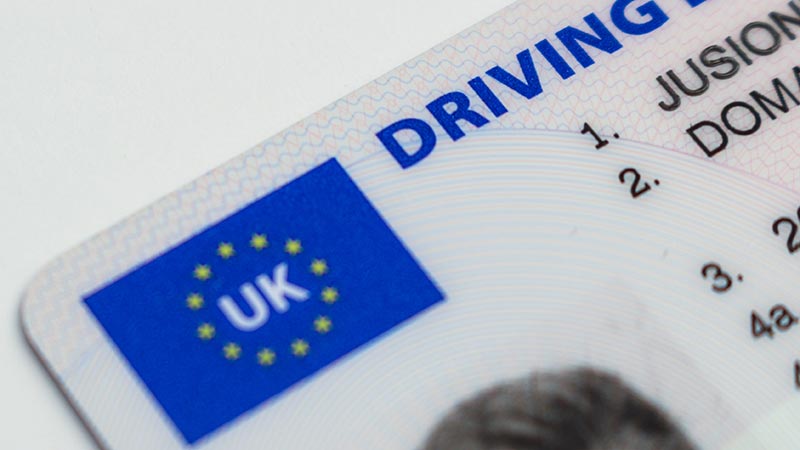 5- Find a gender-neutral name that can be used while crossdressing or not. A social name is a legal right in a lot of countries now, and if you do change your name to that, you might be able to get used to it, although it might cause a little feeling of strangeness at the first moment.

After you have some sort of idea of what name you want to use, try practicing to introduce yourself with that name and try to do some kind of signature until you get used to it. That type of exercise can help you to create an image of yourself that is more associated with that name, and as a name is quite a serious thing, you need to be sure that the one you chose is one that you will feel comfortable being called by. Once that you are sure about the name, let other people know it. Tell them when you can be called by that name, and let them know that you are ok with it. 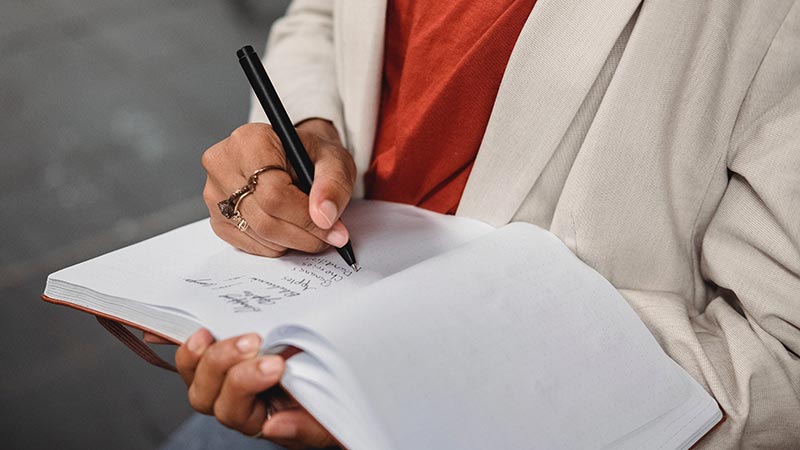 When everything is settled down with your name and with the people that might call you by that name, you can expect a great improvement in your relationships, and see that your interactions with other people while crossdressing are going to be made in a healthier way, because once you have defined your name and associated it with your image, you will finally be able to just be yourself and enjoy life the way that it is supposed to!