At what age do most people start to crossdress

I heard many crossdressers asking if they were too old to start, and others asking if they were too young. Well, there isn't exactly an exact age to start, and crossdressers vary through a variety of ages. If you have already come out of age, it's better, because now you have some degree of freedom, and don't need your parents permission to do most of the things a crossdresser would do (such as shopping for clothes and etc.). Some long term crossdressers started to dress up when they were younger, but others started when they were already older and as long as you are happy crossdressing, age shouldn't stop you. There are, however, some advantages if you start doing that at a younger age, and I'll explore and point a few of them in this article.

1- It's easier to pass if you are a teenager

If you start to crossdress when you are a teen, passing will be much easier. It's also the ideal age to start a transition with hormone replacement therapy if you are trans, because the main biological differences caused by puberty are still happening in your body. In your teenage years, shaving might be easier, as your facial hair should still be thin and not too dense. If you are a girl crossdressing as a boy, you’ll probably be able to hide your breasts easier than if they were already fully formed. In either case, your voice will also be less of a problem, as male and female voices experience some change and pitch fluctuation at this age, making you even more passable as the opposite gender. 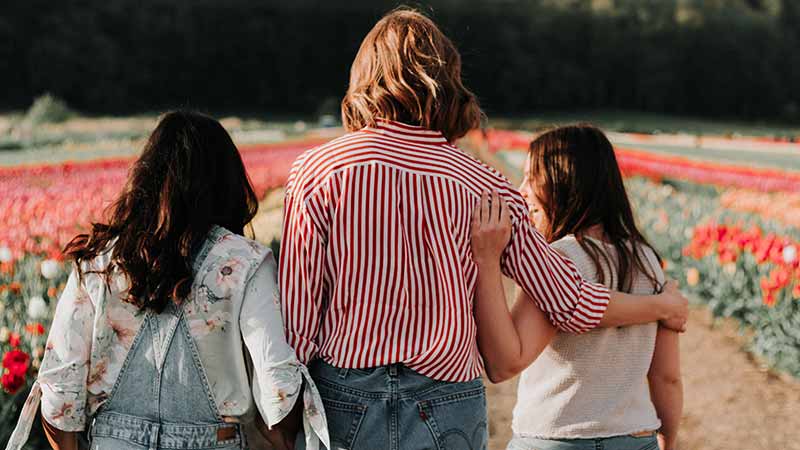 2- The sooner you begin, the more practice you’ll be able to do

Another advantage to crossdress at younger ages, is that you might not have all the responsibilities that come with adulthood. It means you'll be able to spare more of your free time to practice crossdressing techniques and perfect your skills. Doing that will ensure that you master the art of crossdressing, and once you get used to it you'll be able to further improve those skills while you get older. All those years of practice will likely lead you to the advantage of passing as the opposite gender seamlessly even after you come out of age. And of course, some new advantages will appear after that. 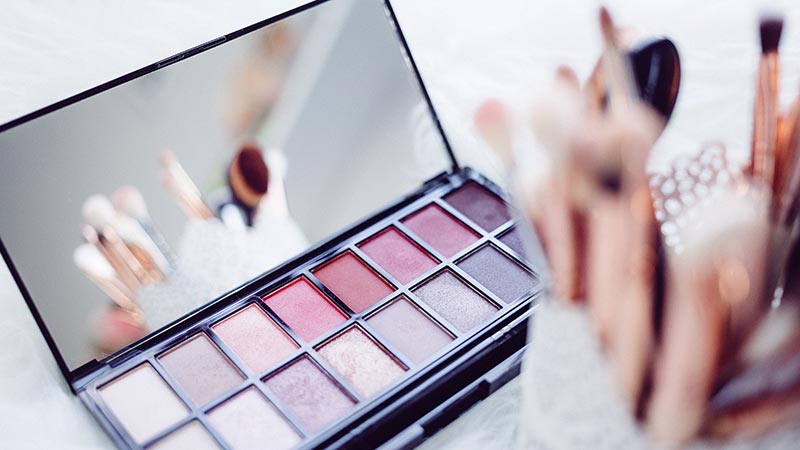 3- The advantages of adulthood

If you begin to crossdress already as an adult, even though it's a bit harder to pass and you have less time to practice, you’ll still have some advantages that are totally worth it. As an adult, you’ll have much more freedom of choice, more privacy and probably more money. It's ideal to start buying crossdressing items, such as shapewear, underwear, wigs, breastplates, makeup and new clothes, at this age because you can do that without the need to justify the motives of your purchases to anyone, and you might be able to receive your purchases at home without having to answer any uncomfortable questions. your extra privacy will make it somewhat easier for you to practice, even though your time is now shorter than it used to be when you were younger. Another advantage provided by adulthood, is that you’ll be able to go outside at will (at least after the pandemic, of course), and go anywhere you want to while crossdressing. 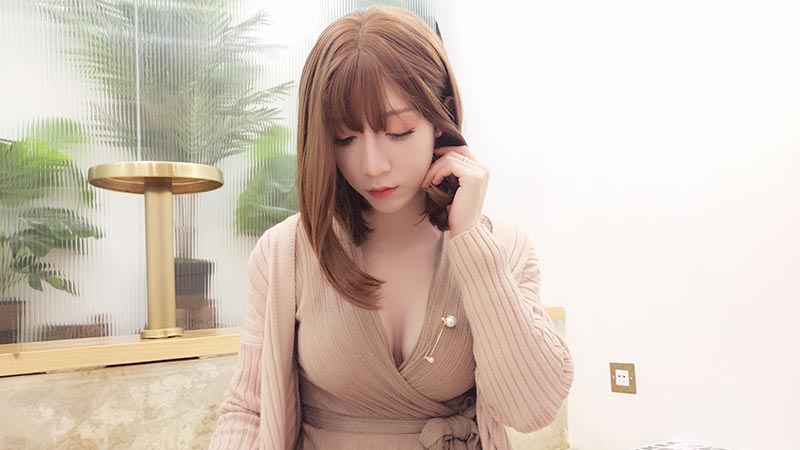 Many crossdressers that I know, stated that they were worried about no longer passing when they get older, afraid that they would have to stop out of shame. If that is your case as well, keep in mind that you should fear getting older, because it happens to everyone and that's just a normal part of life. It also doesn't mean that you should stop crossdressing, or even that it would be harder to pass. Just keep dressing according to your age, and you will look beautiful and passable. Keep an eye on the fashion of your time, and don't be afraid to try new trendy looks and outfits. The best part of it, is that crossdressing might help you to keep exercising your motor coordination, and this way your body might endure the aging process in a healthier way. 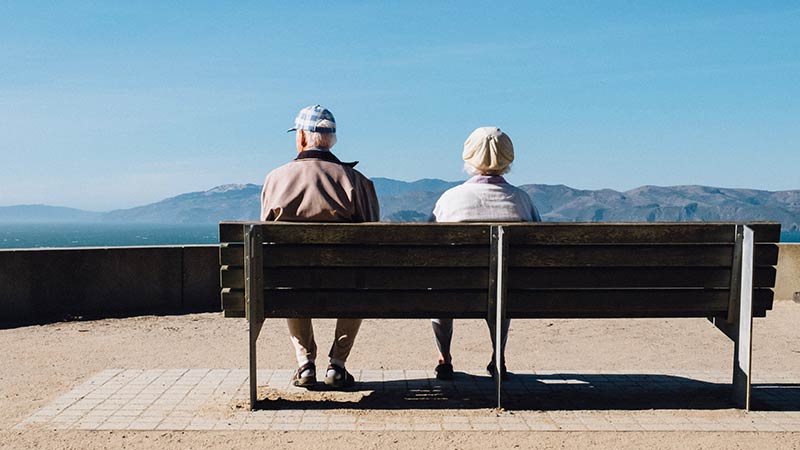 My conclusion is that, again, there is no ideal age to start crossdressing. However, every age has its own advantage, as long as you are not afraid to try and practice. Besides that, aging is a natural process of life, and that's more than ok for you to just keep being yourself while you grow older, because even though everyone gets older, everyone is still unique and beautiful in its own way. 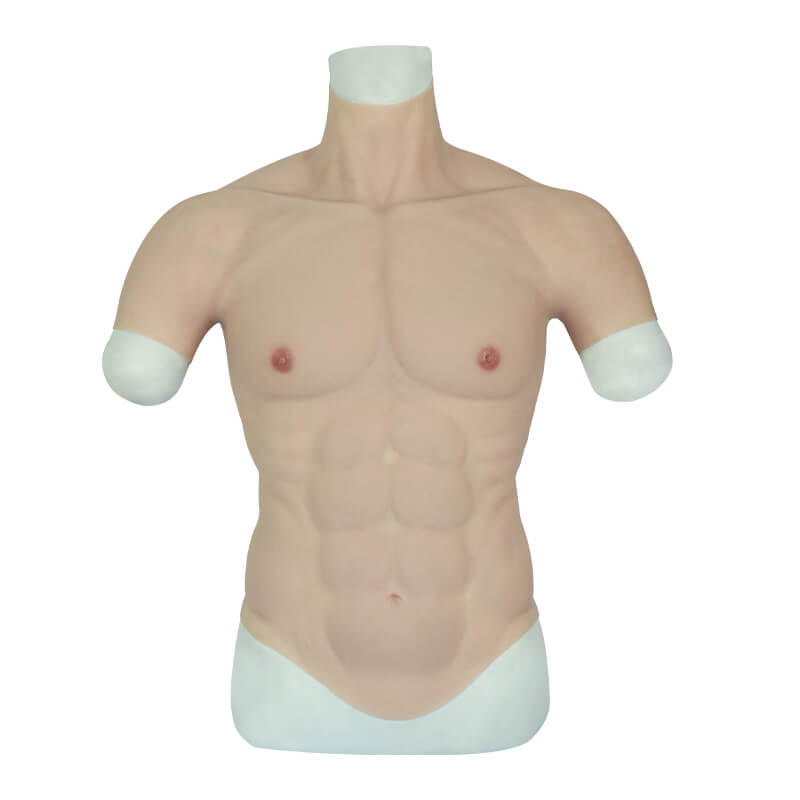 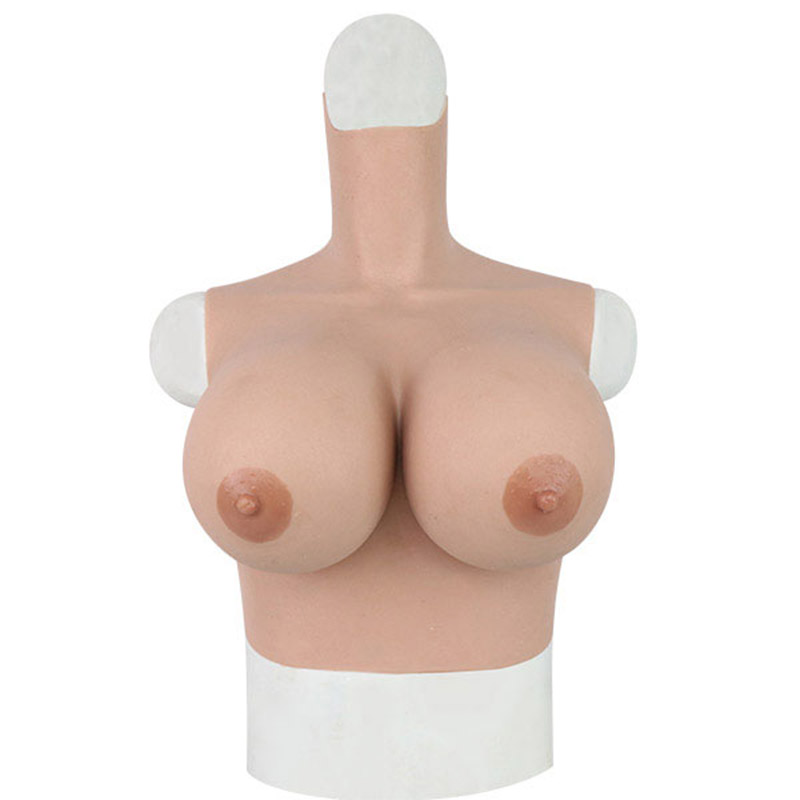 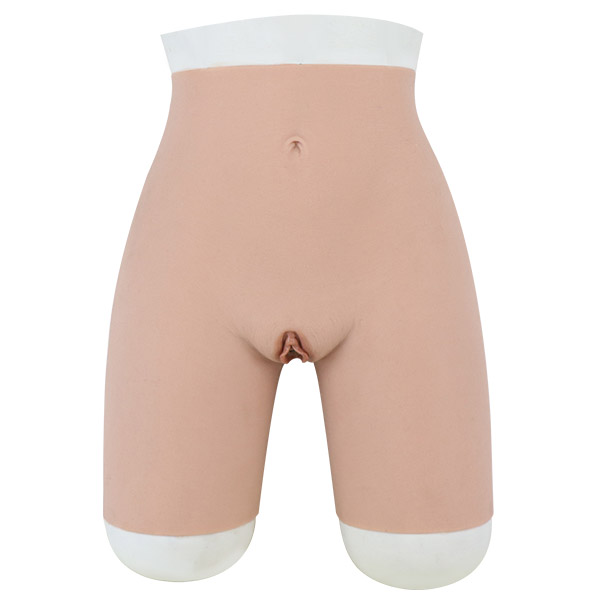